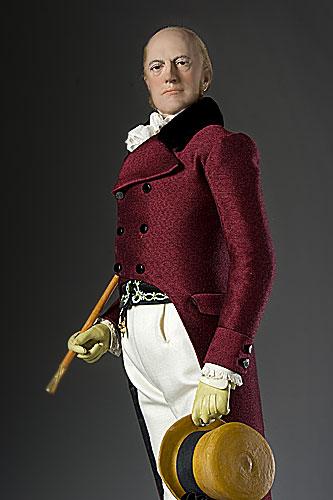 Aaron Burr was Vice President to Thomas Jefferson who mistrusted him despite his capable service. In 1804 Burr ran for governor for New York, and lost partly due to the influence of a duel in which Alexander Hamilton was killed.

Later Burr was involved in a colonization scheme in Spanish territory, which led to his trial for treason. Though acquitted, he spent the rest of his life in disgrace. Burr founded the Bank of the Manhatten Company which was later merged into the Chase Manhatten Bank, even later a part of JPMorgan Chase. 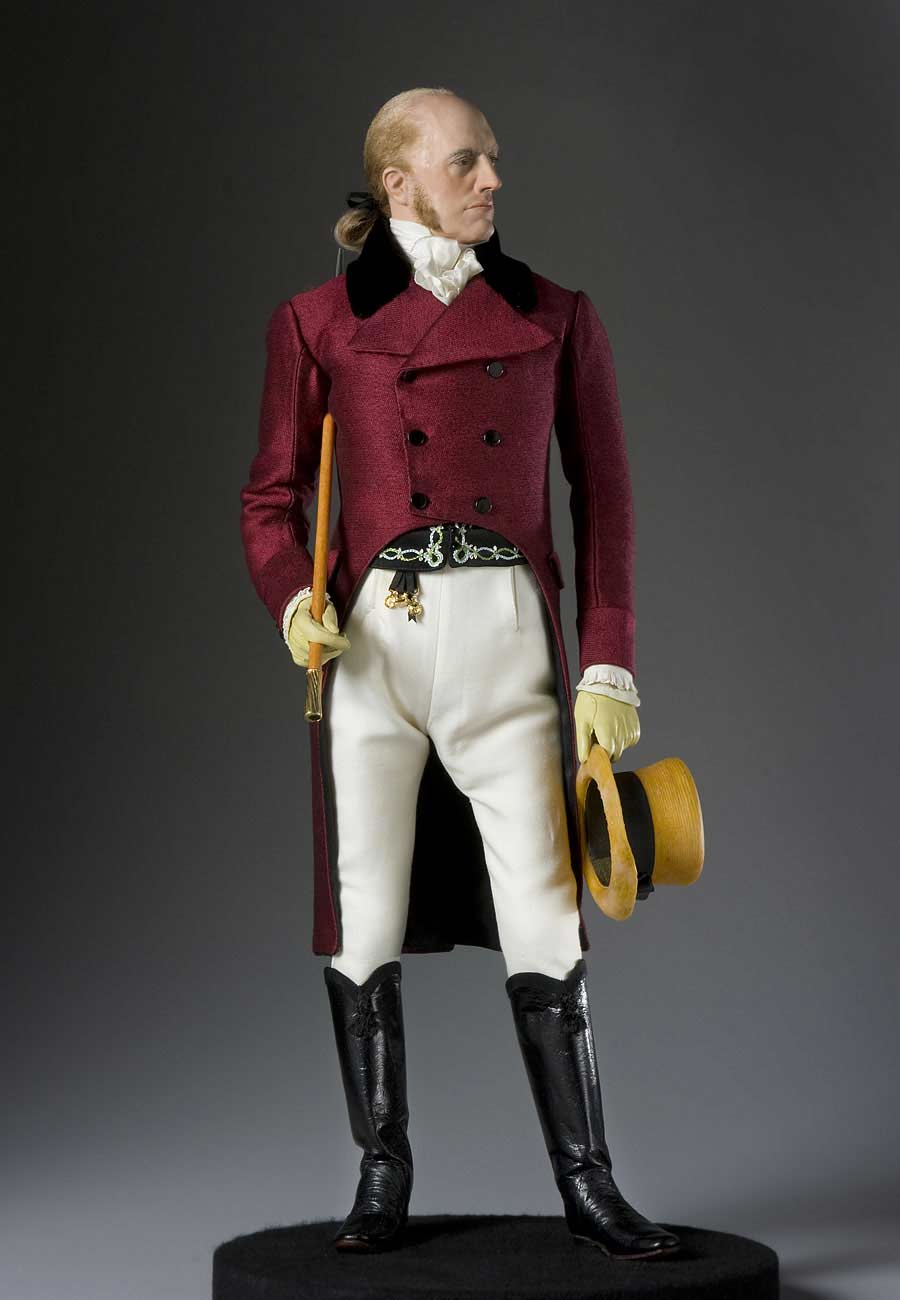