The tragic example of the classic conflict between fathers and sons.

Peter I’s desire for a son to carry on his great works and support his goals was totally frustrated by having as his son and heir a son who was the diametric opposite of the father. Alexis was in every way a rejection of everything Peter wanted and worked for. The resulting frustration became a nightmare for both and ended in tragedy. 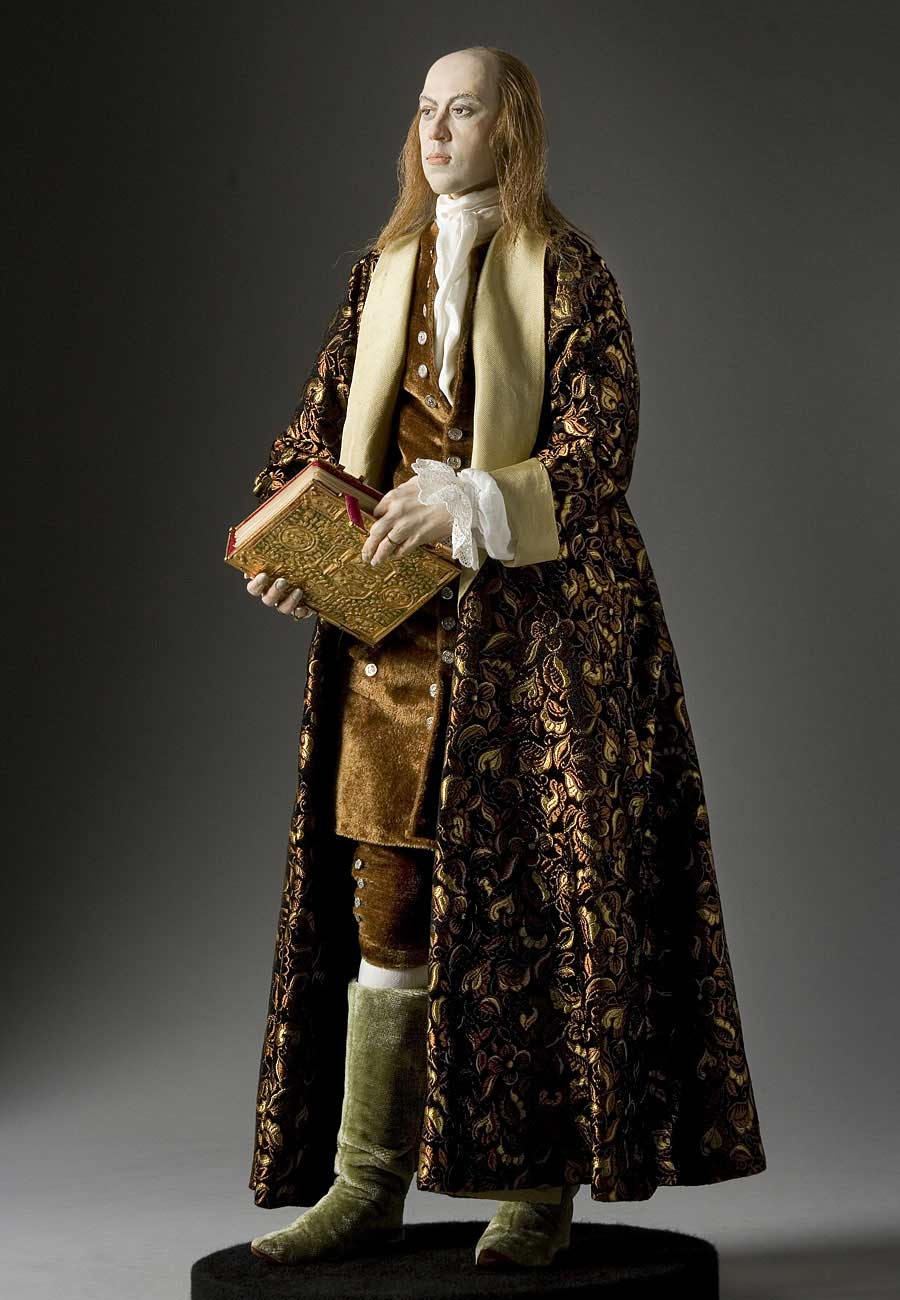