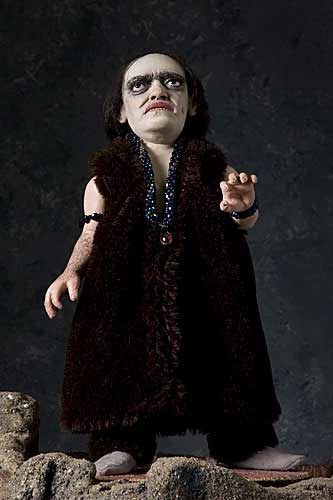 Betrayal led to his curse and the downfall of the gods.

Andvardi, a.k.a. Alberich is the ruler of the Dwarfs, who mine the earth for gold. The great treasure they make from it is a source of conflict in both the Volsunga Saga and the Nibelungenlied. The gods trick Andvardi out of his golden horde to pay off a a debt. He curses procession of the gold, and all those who 'own' it will die miserably. The curse of the gold is central to many versions of the Norse sagas and legends. 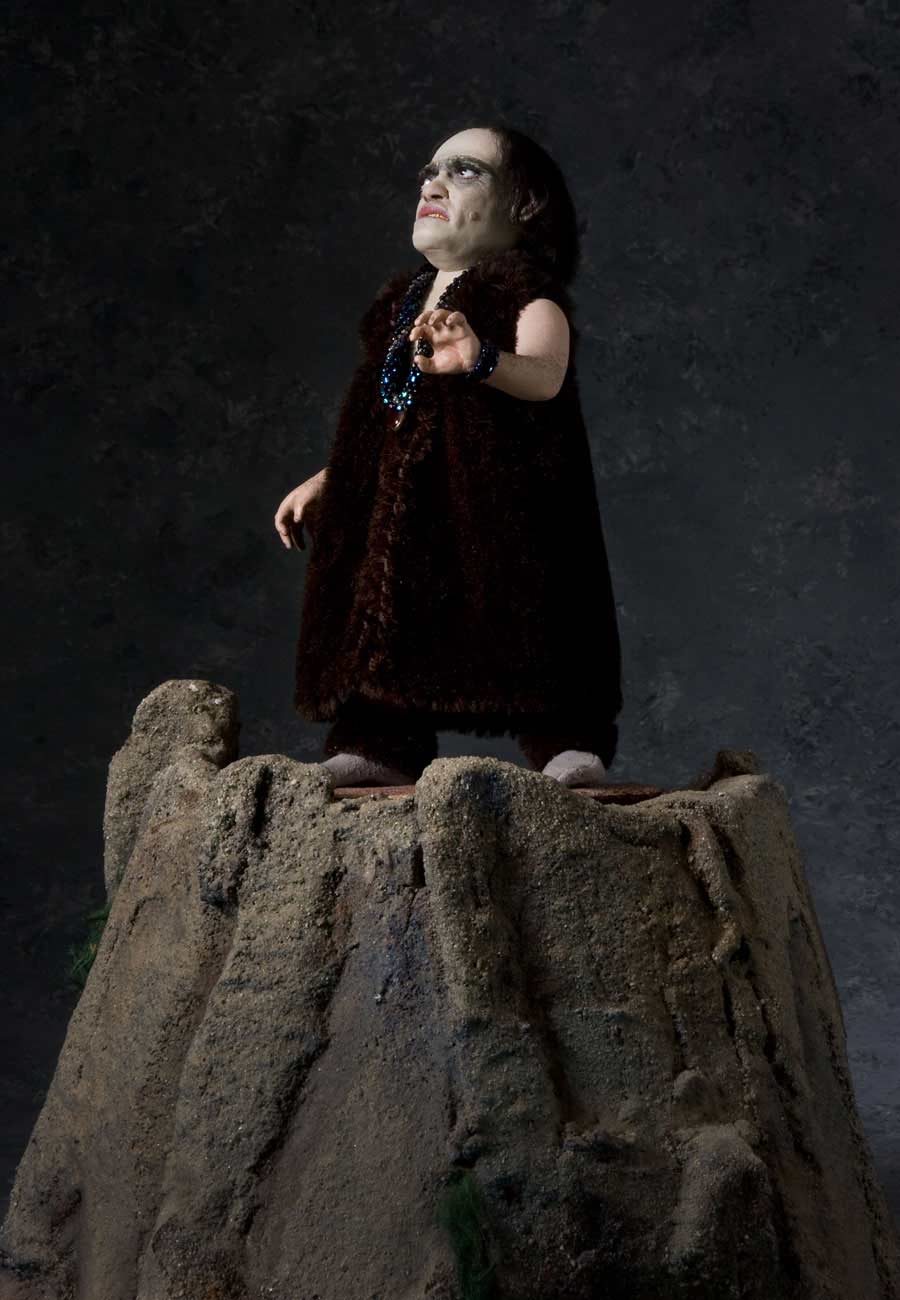