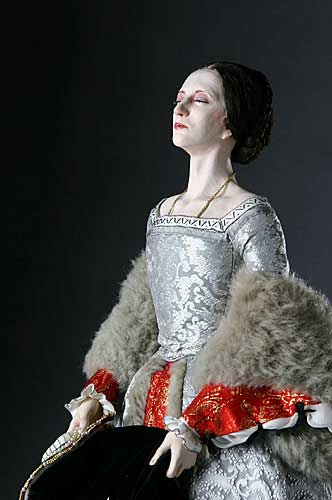 Sometimes the wages of ambition is death.

Henry's divorce from Catherine of Aragon and marriage to Anne was part of the complex beginning of the considerable political and religious upheaval known as the English Reformation. She wielded considerable political influence and actively promoted the cause of Church Reform. Her relationship with Henry VIII had a radical effect on the course of English history. She is remembered because she was beheaded on trumped-up charges of adultery and treason. She was later celebrated as a martyr in some Protestant writings. An Historical Figure of England, Tudor Dynasty. 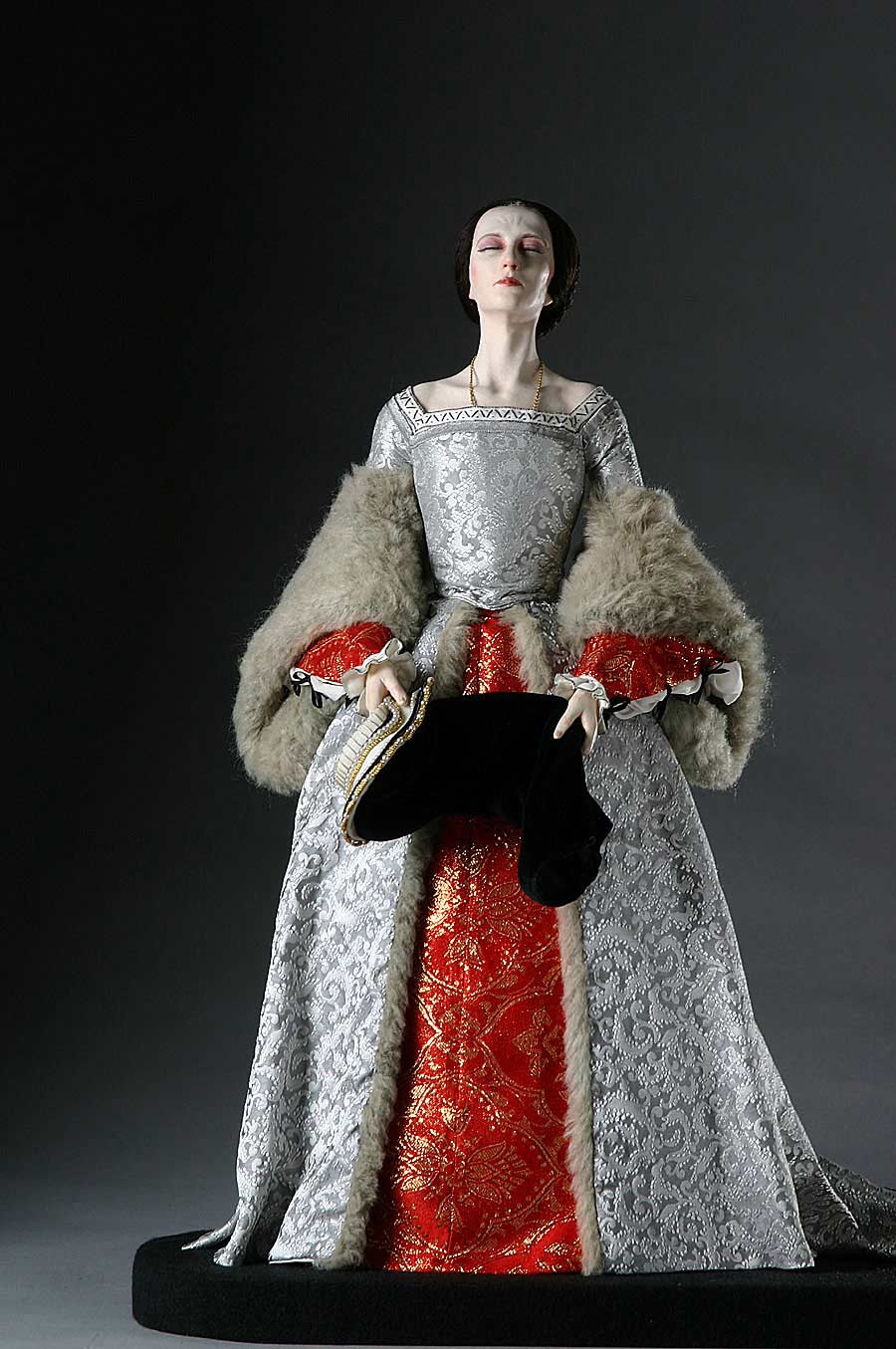