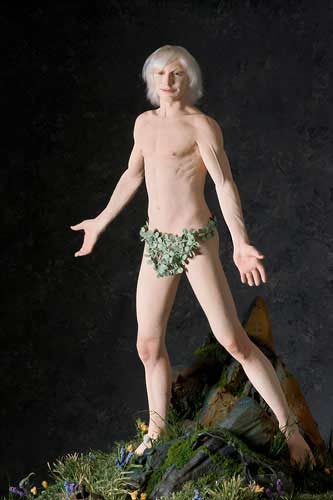 From Gotterdammerung, Baldur emerged as a symbol of redemption.

Baldur, son of Wotan and Frigga is the personification of purity and virtue. Everyone loves Baldur except jealous Loki. Frigga has made every aspect of nature to pledge never to harm Baldur and he becomes impervious to any weapons. Loki notices that Frigga had overlooked the lowly mistletoe plant. Loki engineers the murder of Baldur. Thus begins Ragnarok or Gotterdamerrung, the end of the god's world. 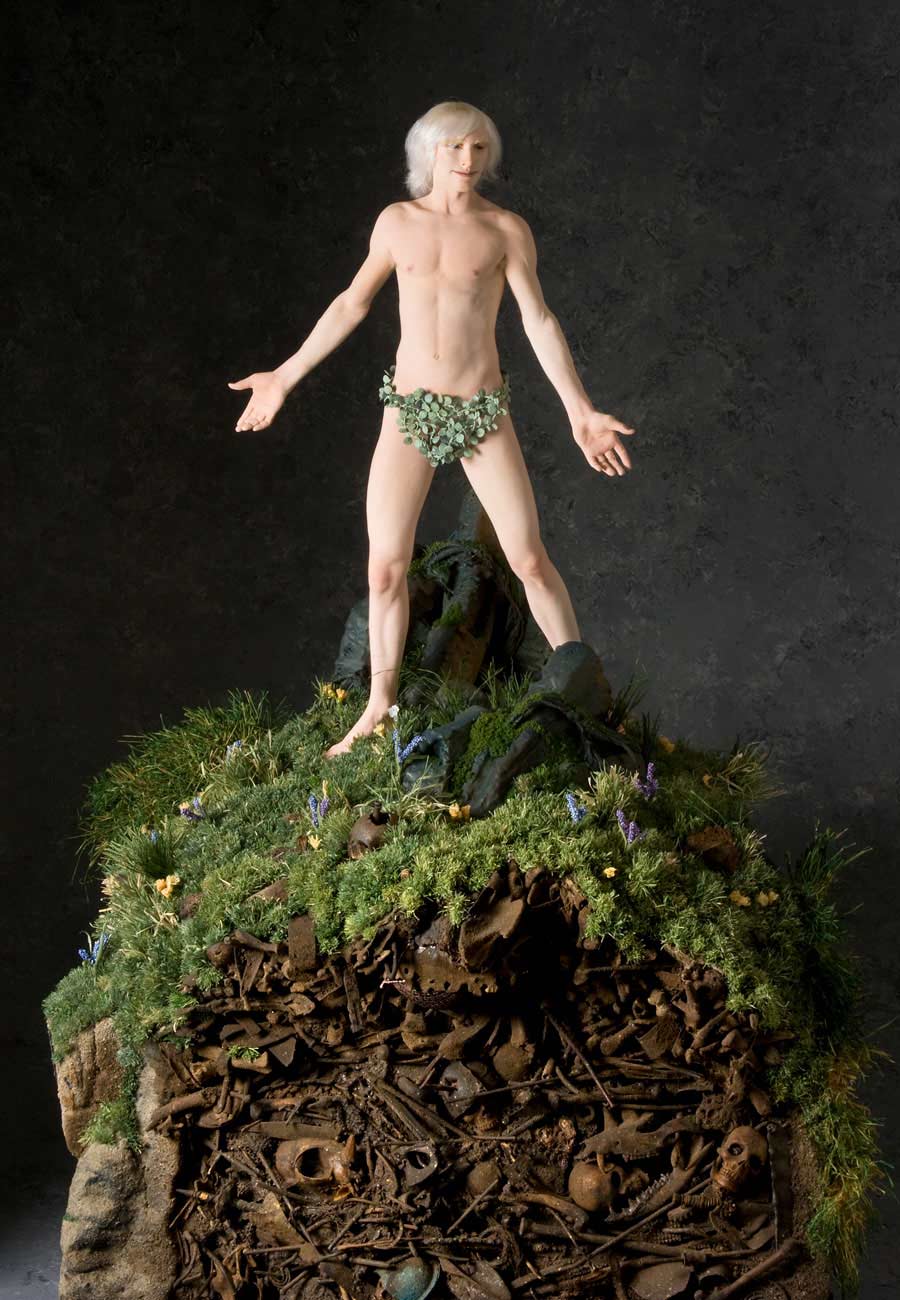