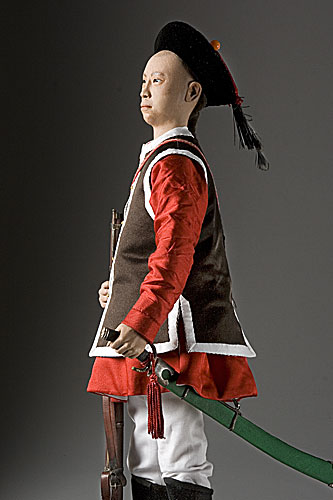 The “Bannermen” were the male descendants of the several regiments of soldiers who supported the founder of the Manchu assault on the Ming government. Bannermen were wards of the Empire and supposedly supported by public funds. When the funds ran out they were on their own. By the 19th century, many of these descendents found employment as hired armies or private guards. Many more resorted to banditry, hooliganism or beggary. 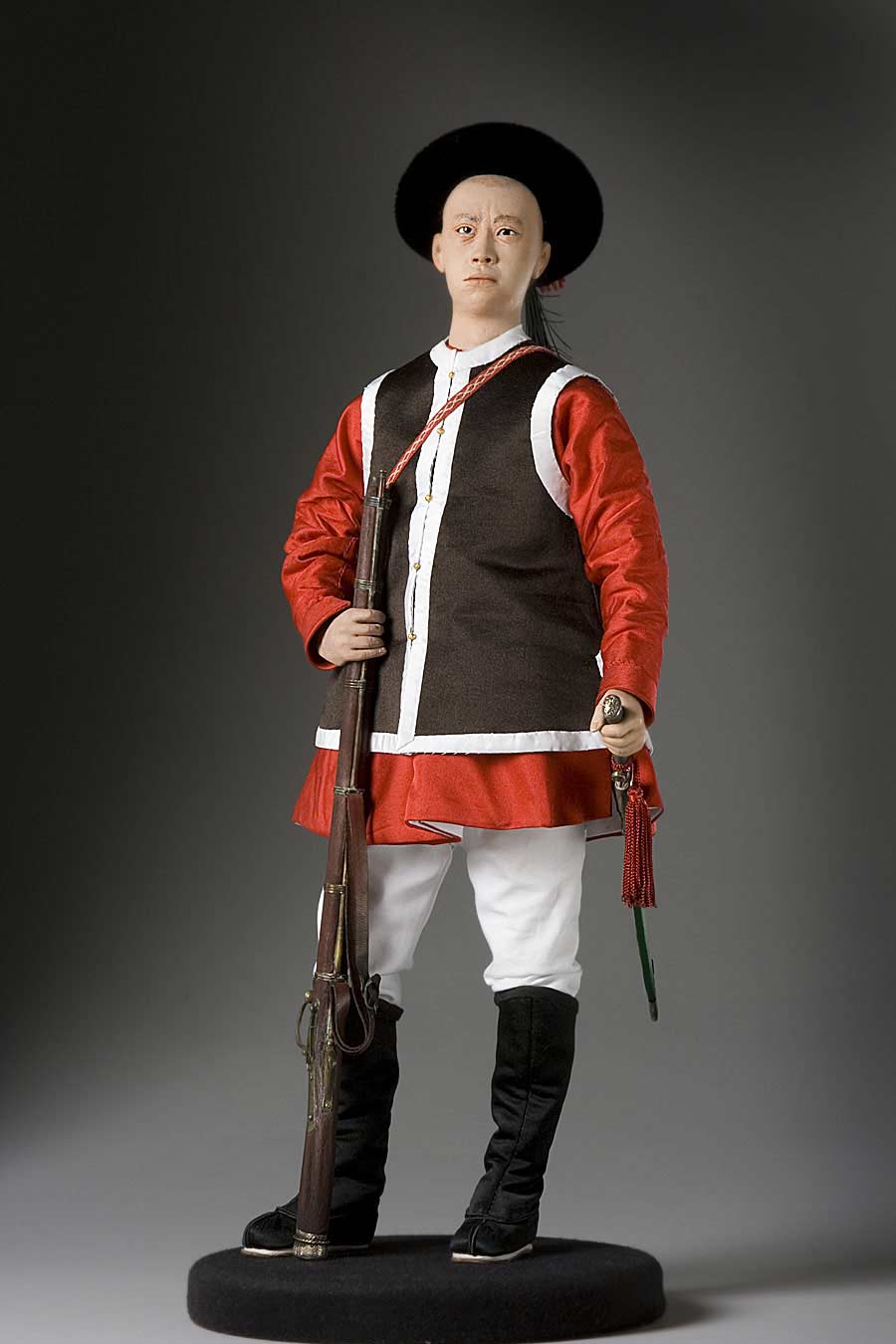