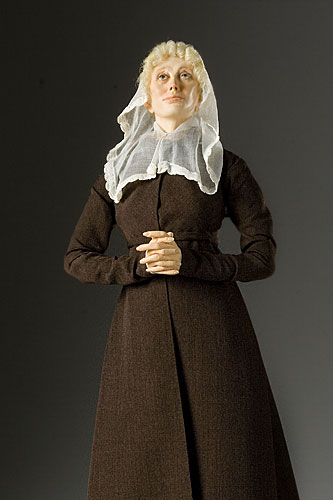 A cross between Isadora Duncan and Amy Semple MacPherson.

A Livonian noblewoman who left her husband for a career as a novelist, exotic, and celebrity, she was a passionate “fan” of Alexander I who eventually became his intimate. He made her a world figure during the Congress of Paris in 1816. Her religiosity seriously hampered Alexander’s effectiveness during the period he was in the Congress. He eventually pensioned her off and she retired to the Crimea. 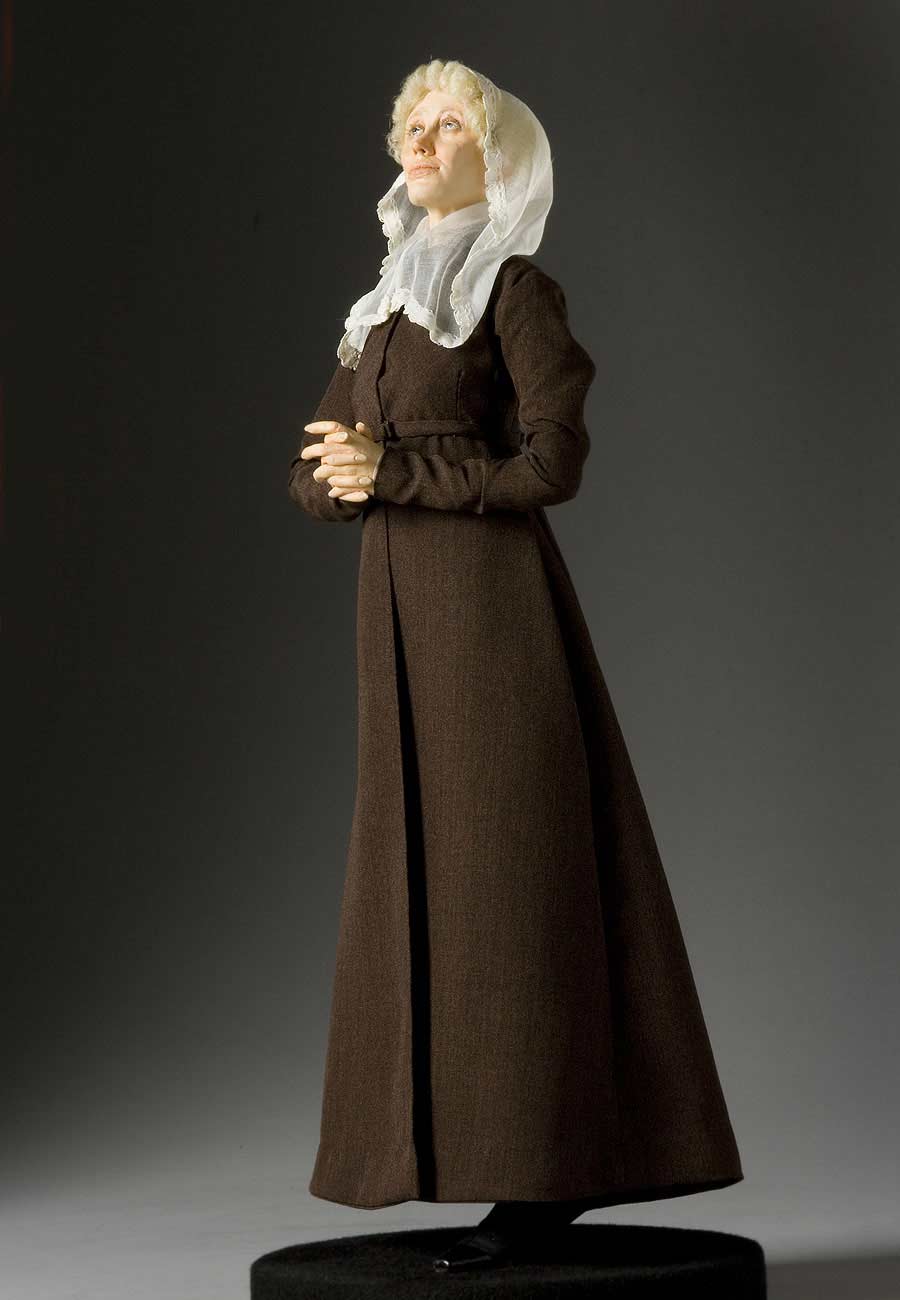