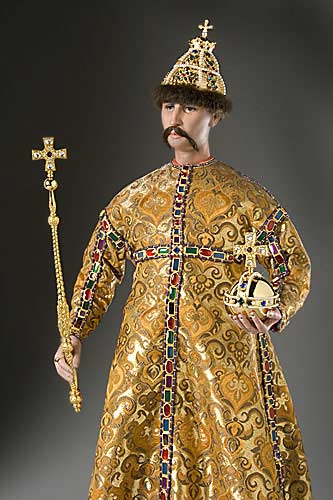 Ivan IV’s only close friend and his eventual successor.

Ivan IV had few friends, and Boris was the closest. He married his daughter to Ivan's son Feodor and was guardian for both of Ivan’s young sons, who subsequently died! Strongman Boris made himself Tsar but had a short reign imperiled by imposters claiming to be Ivan’s deceased son still alive! Boris’s hectic career was immortalized by Modest Mussorgsky in the opera Boris Gudonov. 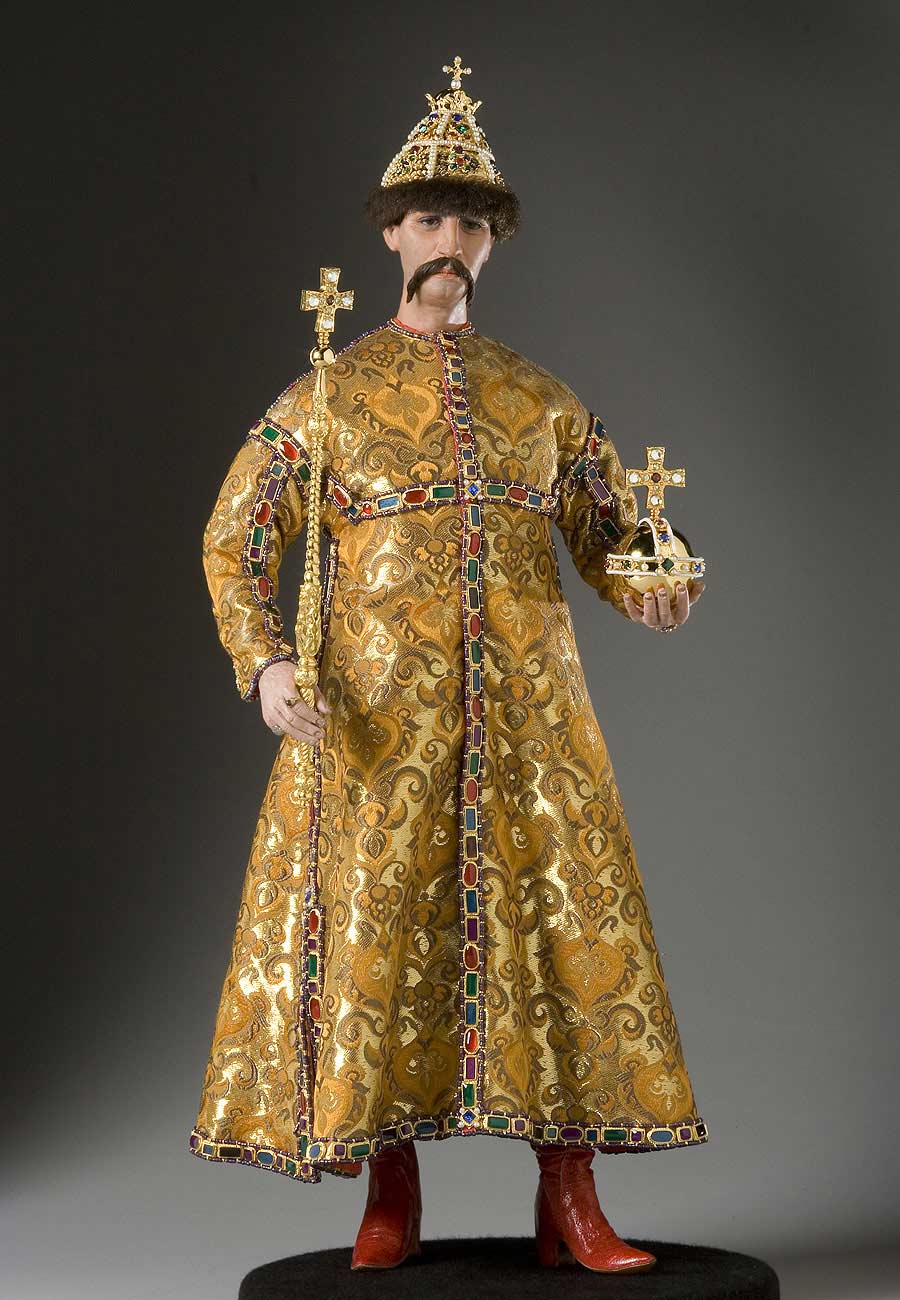