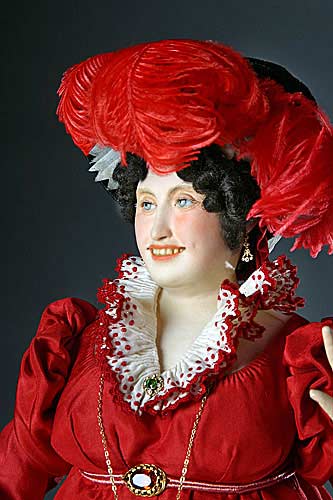 All around disaster as wife of George IV.

Caroline von Brunswick was the unwanted wife of the Prince of Wales, future George IV. He regarded her as ungainly and unhygienic and she found him equally unattractive. Their only child, Princess Charlotte Augusta was born in 1796. After that the Prince and Princess of Wales lived separately and took lovers. Caroline was prevented from seeing her daughter and was eventually banished to a private residence. She fled to Europe and a fast and costly life. Parliament refused to grant George IV an annulment. Caroline was turned away from his coronation at Westminster Abbey and died a few weeks later. 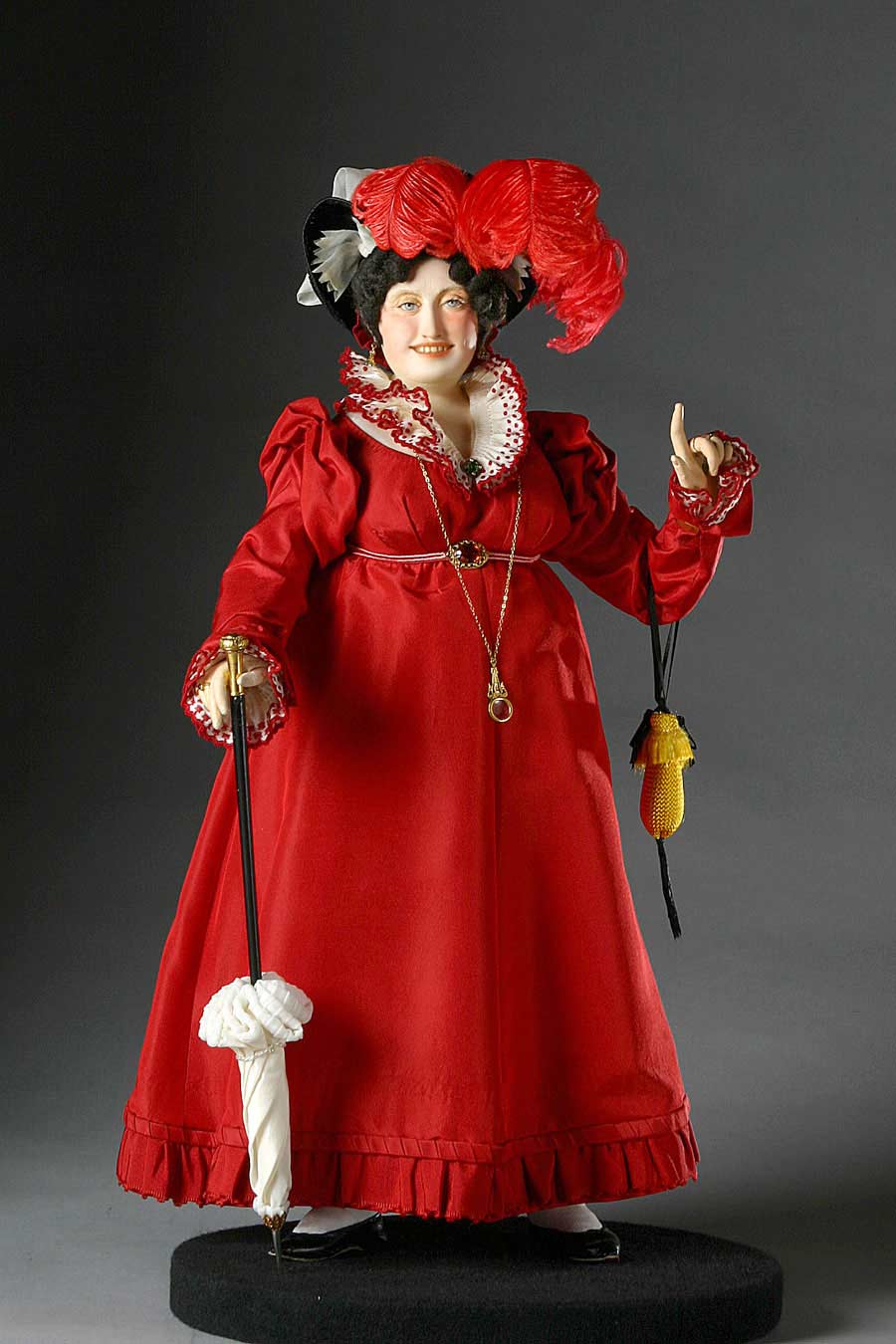