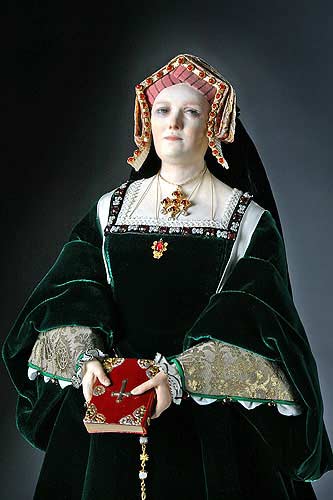 Catherine of Aragon was the first wife of Henry VIII and consort. Six pregnancies produced only one surviving child, Princess Mary (later Queen Mary I). She was the heir presumptive, at a time when there was no precedent for a woman on the throne. The Pope refused to allow the annulment of Henry's marriage to Catherine. The refusal set off a chain reaction that led Henry to break with the Roman Catholic Church, the establishment of an independent Church in England and his subsequent marriage to Anne Boleyn. His hope was to father a male heir to continue the Tudor dynasty. An Historical Figure of England, Tudor Dynasty. 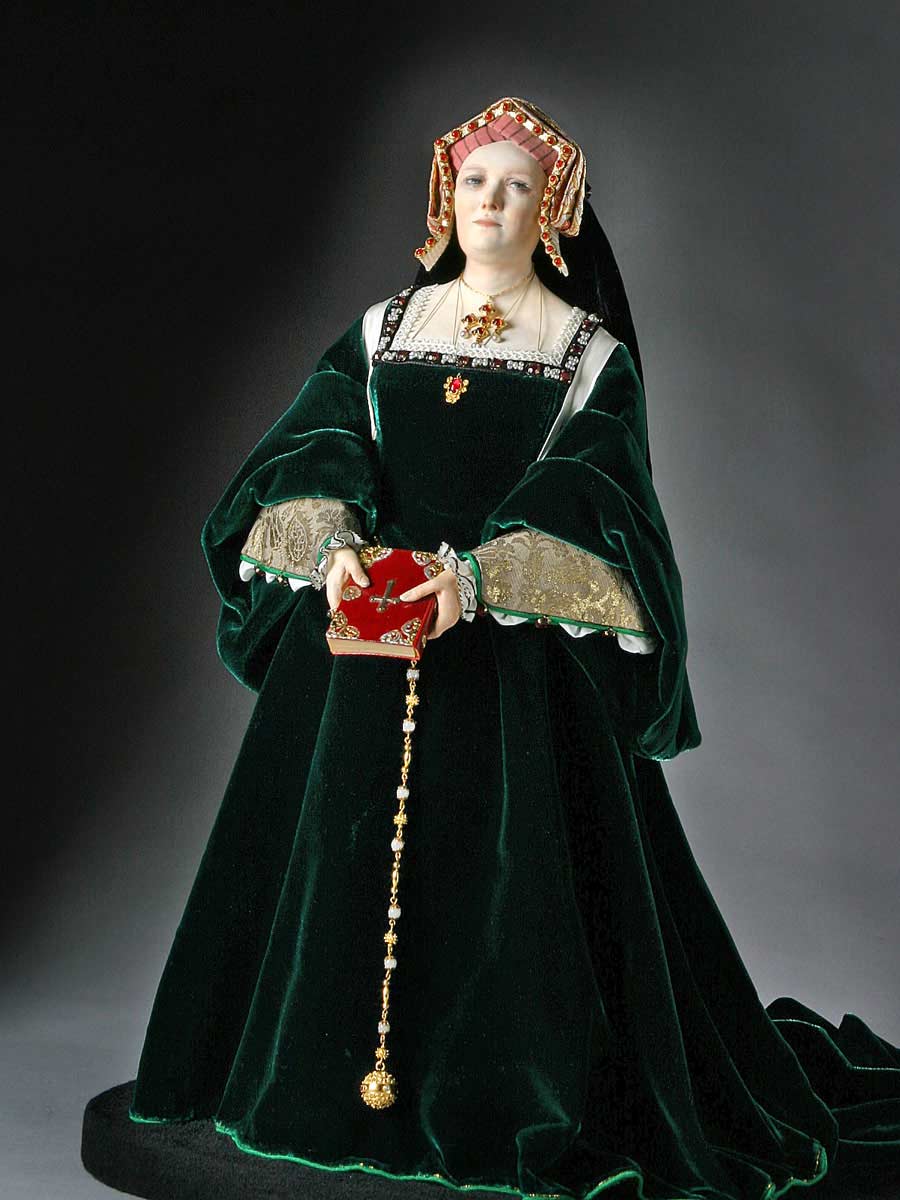 More about Catherine of Aragon...