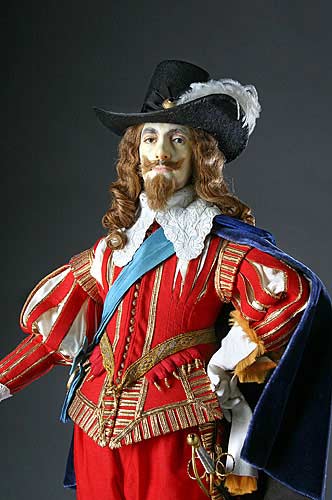 Lost his head over his dedication to "divine right."

Charles I was King of England, Scotland, and Ireland from 1625 until his execution in 1649. His belief in the Divine Right of Kings set off a struggle for power with the Parliament. Despite widespread opposition, he levied taxes and granted monopolies without Parliament's consent. Religious conflicts permeated Charles' reign. He selected a Catholic wife, Henrietta Maria, over the objections of Parliament and public opinion.

After serious confrontations, the Civil War began, ending with his capture, trial for treason and execution by the Parliament Party. The monarchy was overthrown, and replaced by the Commonwealth. 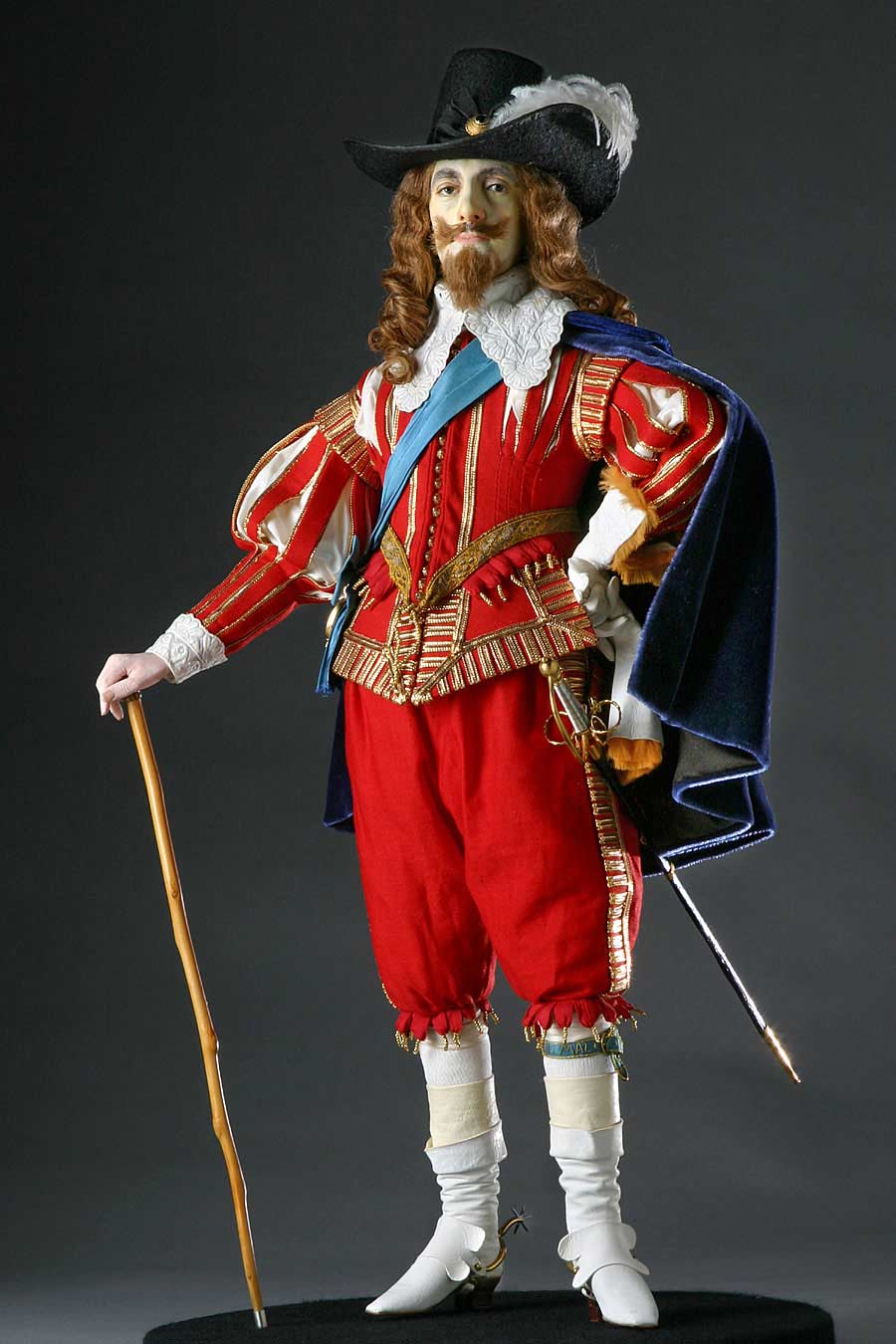 More about Charles I...