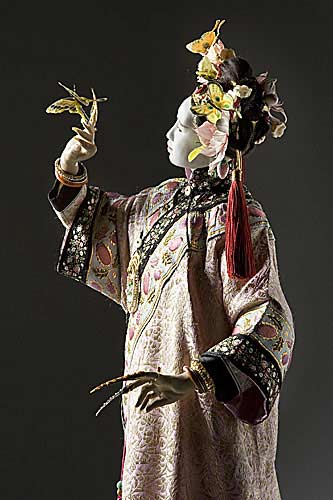 One of the two sisters chosen by the Empress Dowager as official concubines for the Emperor.

The sickly Emperor Kuang Hsu had, they say, as his only consolation, friend, and perhaps lover, this lovely girl Chen Fei. She was appointed as his Imperial Consort along with her sister. She was known as the Pearl Concubine. Because he genuinely favored her and was encouraged by her, a conflict between her and the Empress Dowager developed, and she met a sad end in 1900. 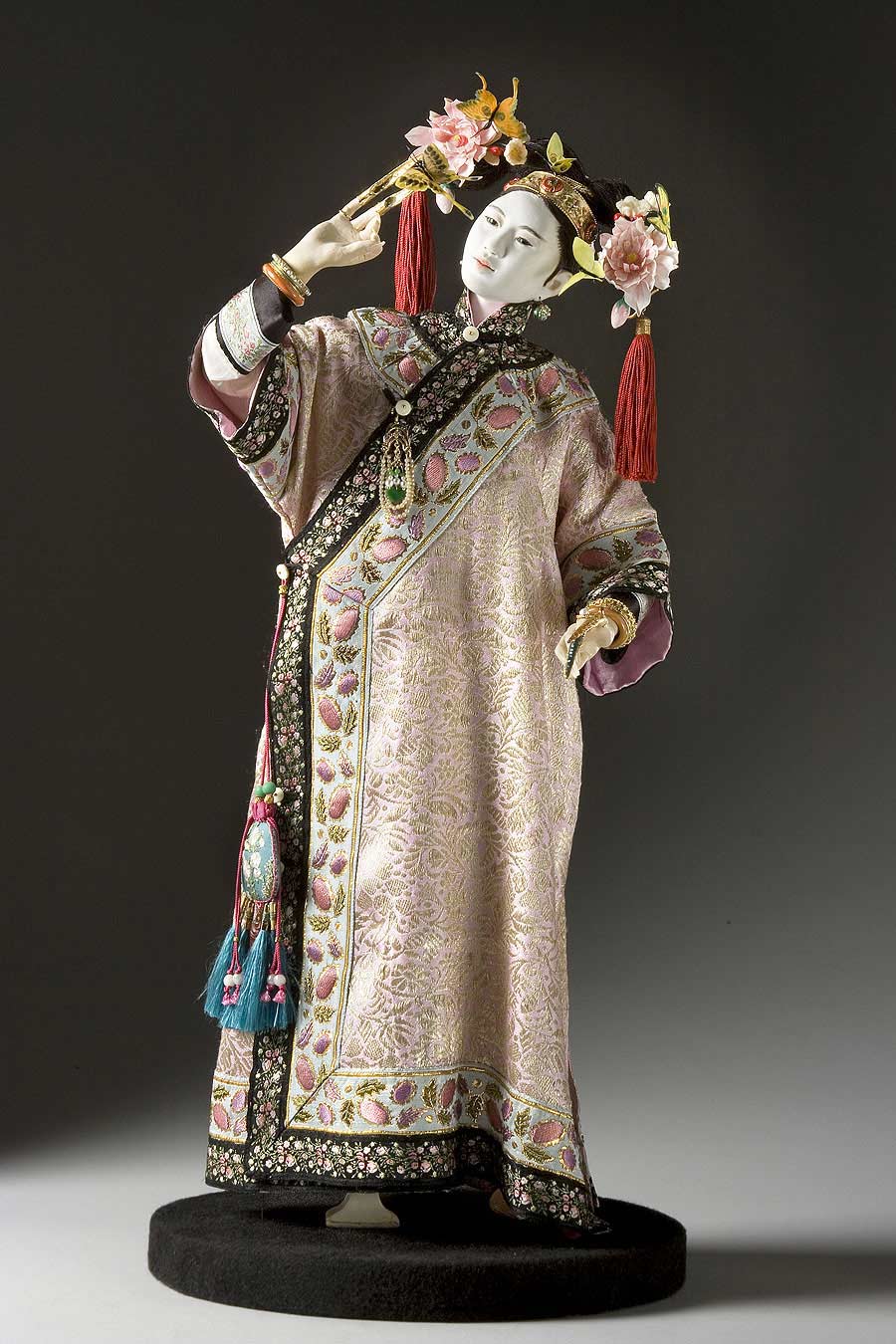