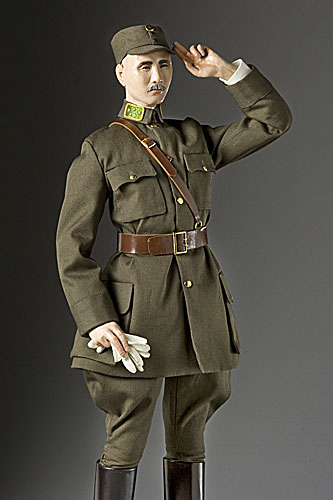 A primary supporter of Sun Yat-Sen, who eventually became dictator and head of the Kuo Min Tang.

Chiang Kai-Shek began as a zealous patriot and supporter of Dr. Sun Yat-Sen in establishing China’s first republic. Following Sun’s death in 1925, Chiang slowly took over the young republic by cooperating with the warlords and ingratiating himself with the West. His “Nationalist” government was notorious for its corruption and brutality. His major goal was to destroy the growing Communist movement which had its strength in the peasantry. The Nationalists and Communists fought to the death and the Nationalists were driven out of China in 1949. He was married to Soong Mei-Ling, sister-in-law of Sun Yat Sen. 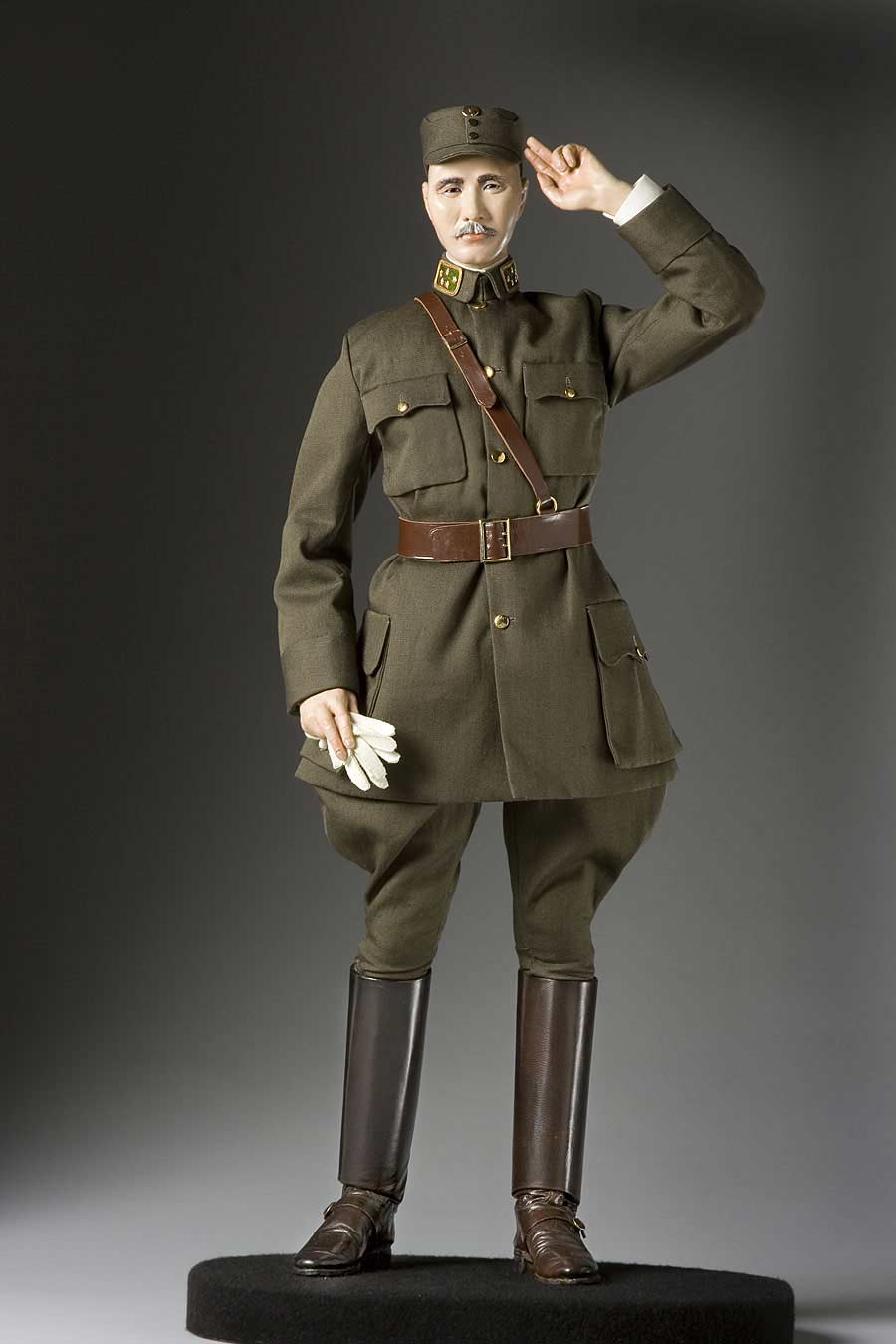