Called the “Louis XIV of China”, he was considered the greatest of the Ch’ing Emperors.

Many years of peace and prosperity and the cultivation of the arts were sadly followed by decades of wars to widen the boundaries and subjugate rebellions against a regime that was being enveloped in corruption. Ch’ien-lung abdicated in 1796, but his son and successor was too weak, so the father continued to direct affairs of state from behind the scenes. Ch’ien-lung died in 1799. 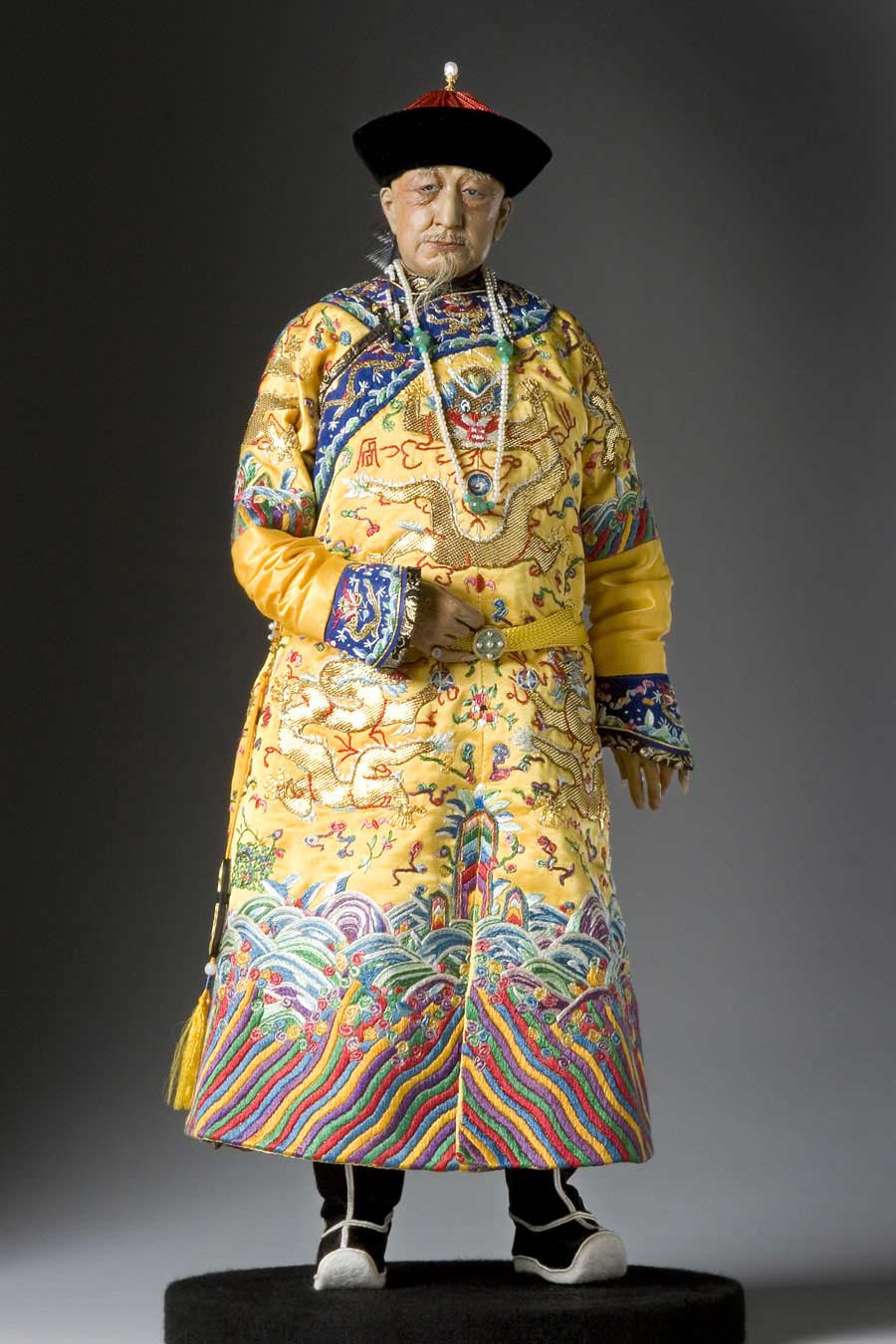