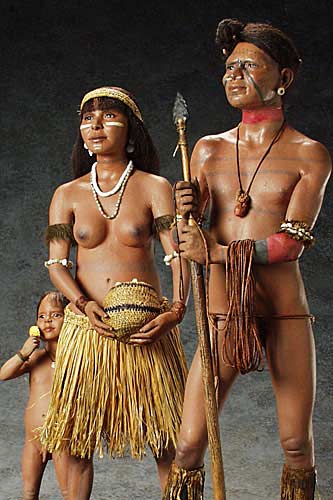 These peaceful agrarians were no match for the Cross and the Sword!

The Chumash were a rather unique people who occupied the central coast of California. Primarily a hunter-gatherer culture, they were also very successful fisher-folk. Their boats and fishing gear were like no other coastal group, until we study the Northwest peoples. Certainly all the indiginous cultures of North America have highly involved and colorful aspects, but the Chumash have always been admired for their beautiful handicrafts and pacific natures. Unfortunately their passivity brought them to grief when the Spanish missionaries and their armed forces arrived on the central coast in the 18th century. 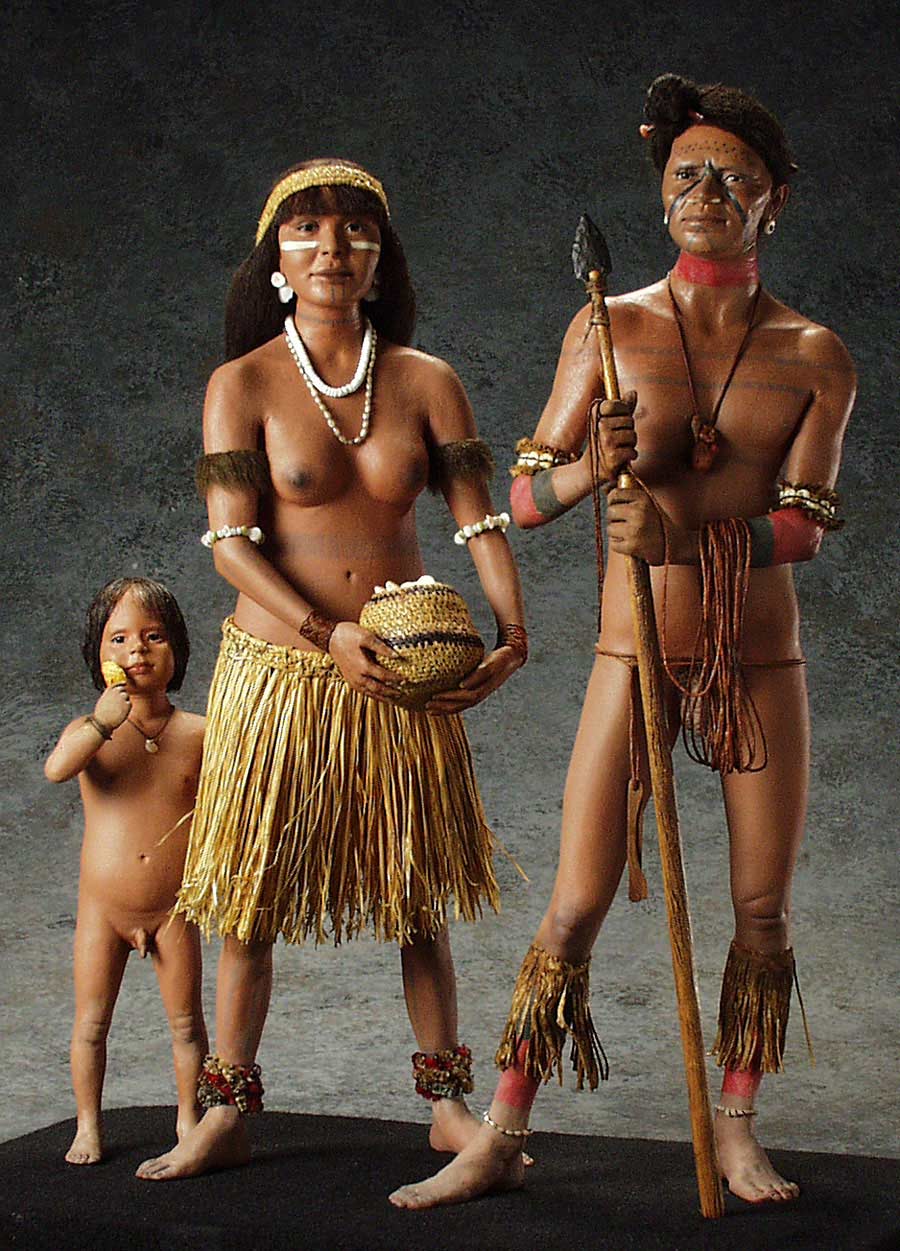