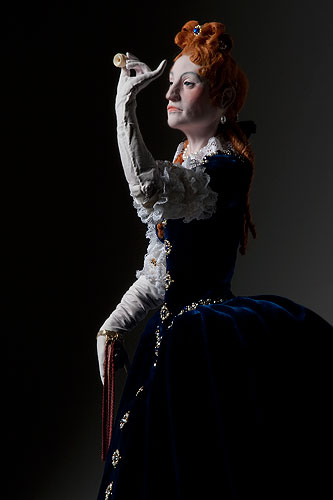 Mistress of George I and his questionable mouthpiece.

Ehrengard Melusine von der Schulenburg and Munster was a mistress of the Electoral Prince, George Ludwig, and bore him three illegitimate children. When George succeeded as King George I 1714, she moved with him to England. She was created the Duchess of Kendal. Because George I spoke no English, Kendal served as translator for court petitioners – notoriously for a “consideration.”

Robert Walpole said of her that she was "as much the queen of England as anyone was" although no marriage was ever acknowledged. She was very thin and known as the “maypole” in England and “The Scarecrow” in Hanover. 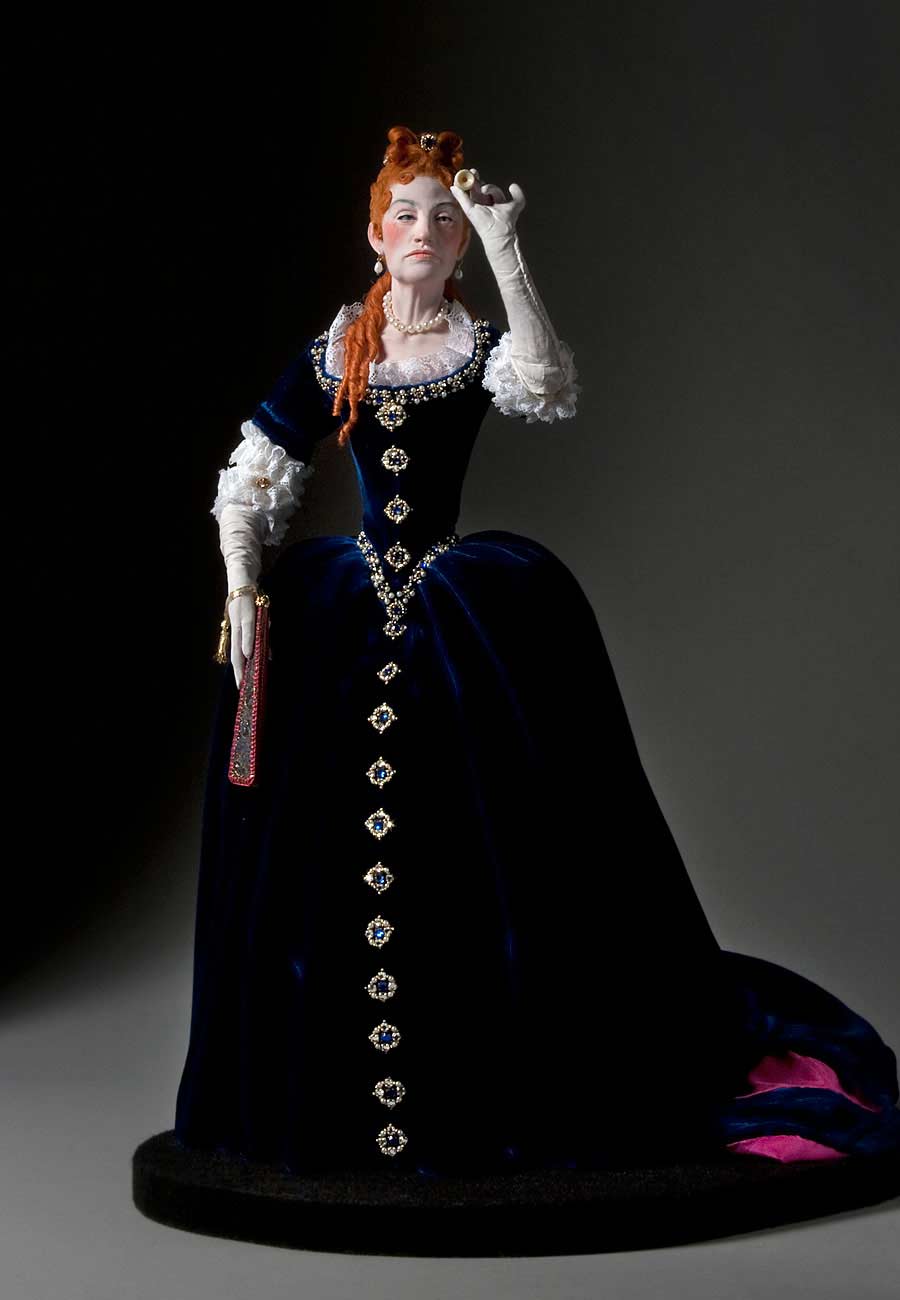 More about Duchess of Kendal...