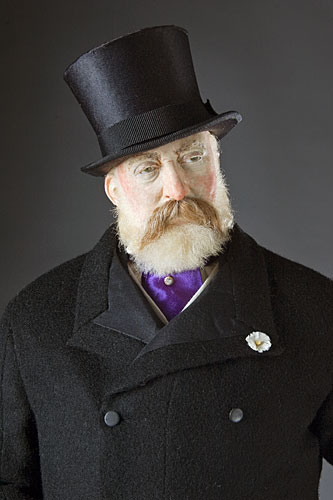 Victoria's heir, waited his life to succeed her.

Albert Edward succeeded his mother Queen Victoria as Edward VII, King of England. Edward's reign (1901-1910), now called the Edwardian Age, saw the first official recognition of the office of Prime Minister. His marriage to Alexandra of Denmark was marred by many infidelities, including affairs with actress Lillie Langtry, and socialite Jennie Jerome, who at the time was wife to Lord Randolph Churchill and mother of Winston Churchill. Bewildered by his mother’s disapproval, Edward lacked the force of character to achieve greatness. Called the Uncle of Europe." 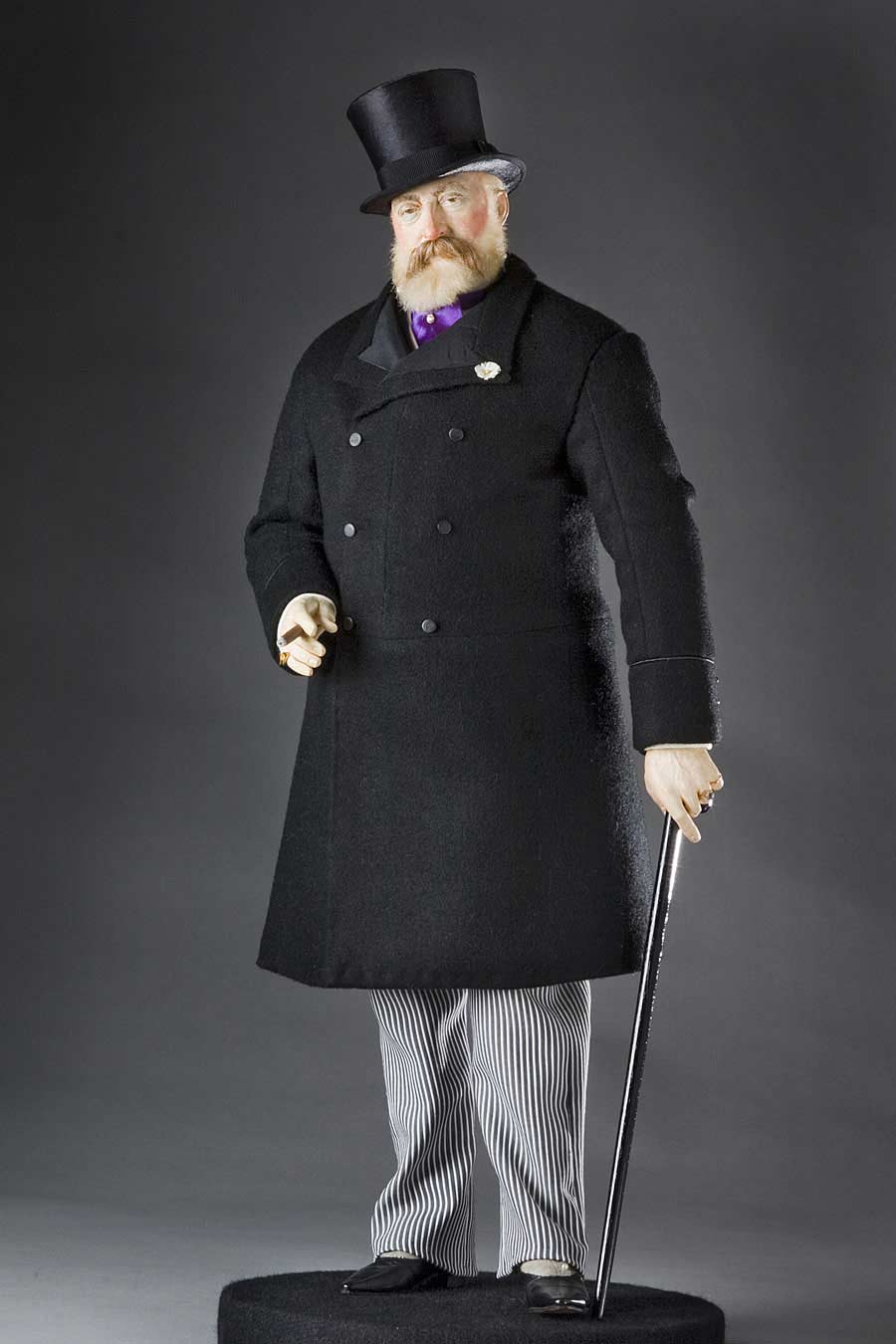 More about Edward Prince of Wales...