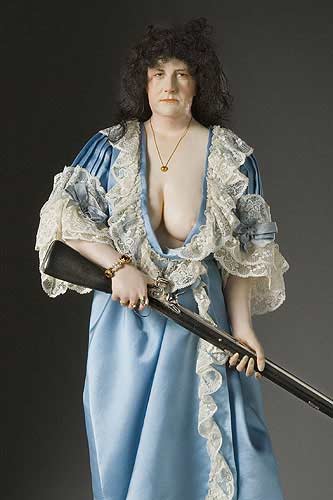 Raised in a German principality, she was related to Peter the Great.

The choice of Anna as Empress of Russia was a desperate effort to find a Romanov to fill the throne and avoid a coup d’état. The result was just as bad…dreaded German influence and a depraved court. Not all of Anna’s policies were poor, but one was dreadful: the establishment of the Siberian gulags for political dissenters. Her death went unlamented. 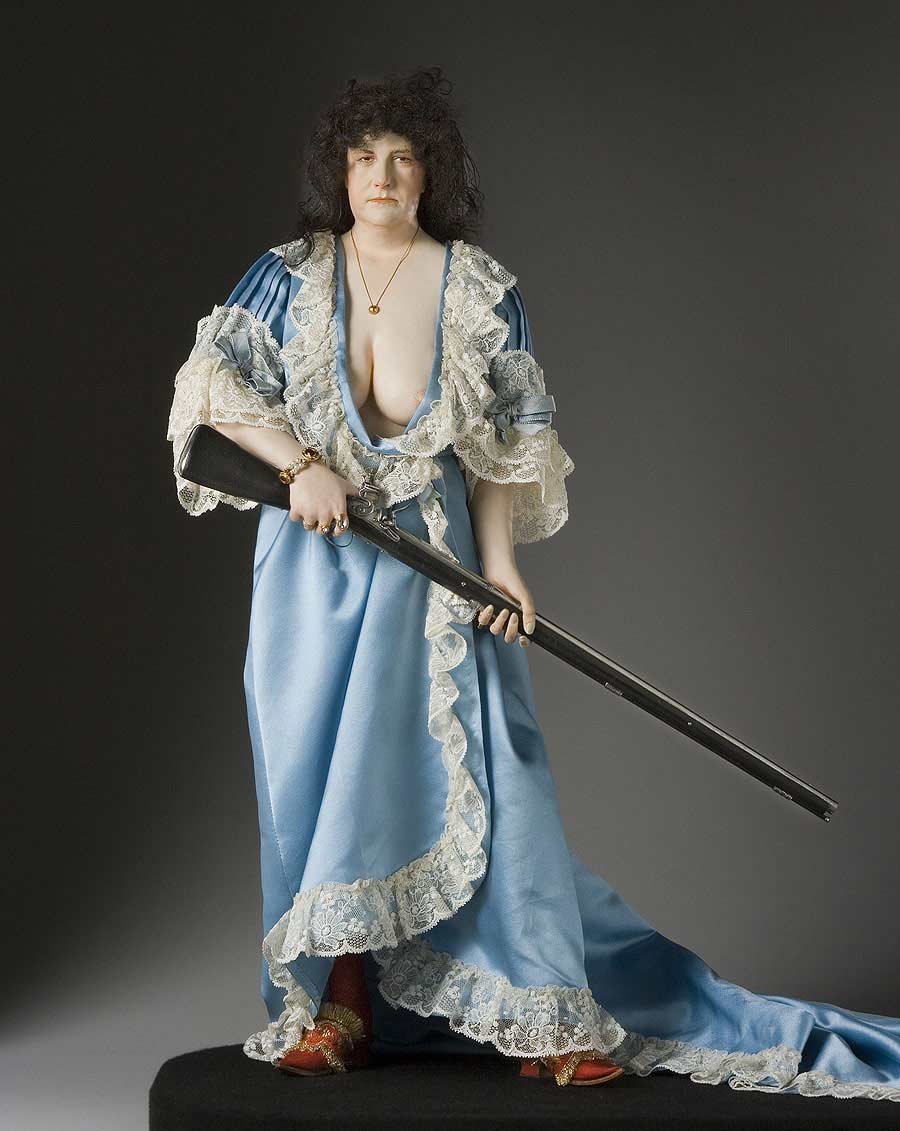