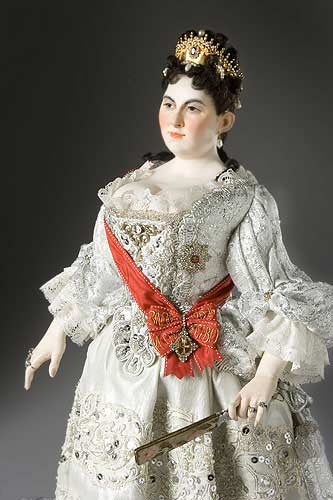 She went from camp follower to being crowned Empress of all the Russias.

This good-natured Lithuanian peasant was Peter I’s mistress for years, and mother of three children before he married her. She was Empress Consort until Peter’s death, when she was elected Empress regnant in 1725. Her brief reign was undistinguished. Catherine’s alcoholism brought her an early death in 1727. Her daughters would play roles in Russian politics later. 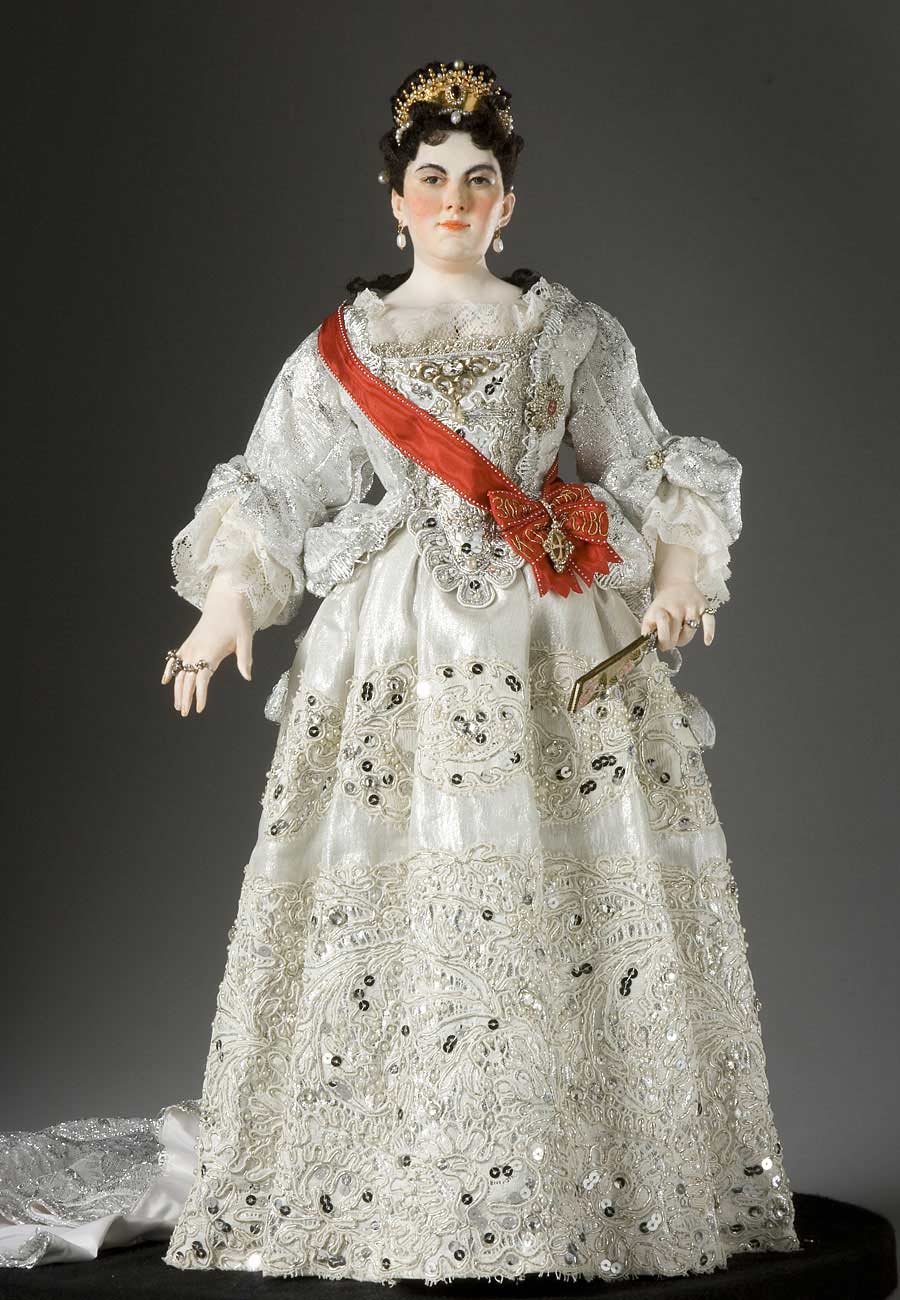 More about Empress Catherine I...