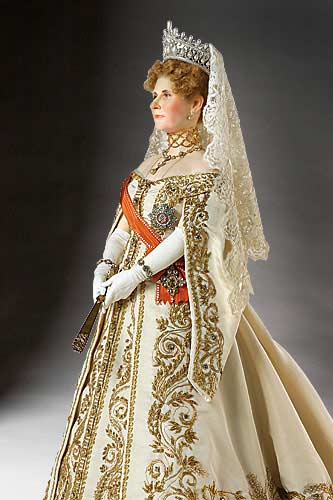 Her marriage to Nicholas was a love match. Her Prussian nature and her pathological tendencies made her very unpopular in Russia. Her religious leanings were reinforced by her association with Rasputin, who she believed could cure her son’s hemophilia. World War I weakened the regime and brought down the empire. She and her family were assassinated in 1918.