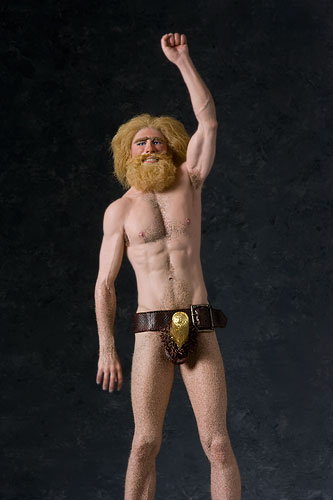 His manifastation of virility was universal in its appeal.

Freyr is the brother of Freya. Throughout Scandinavia and northern Germanys, he is seen as a symbol or personification of masculine virility and potency. In pre-Christian times, representations of his masculine attributes were worshipped in temples throughout the Baltic region. 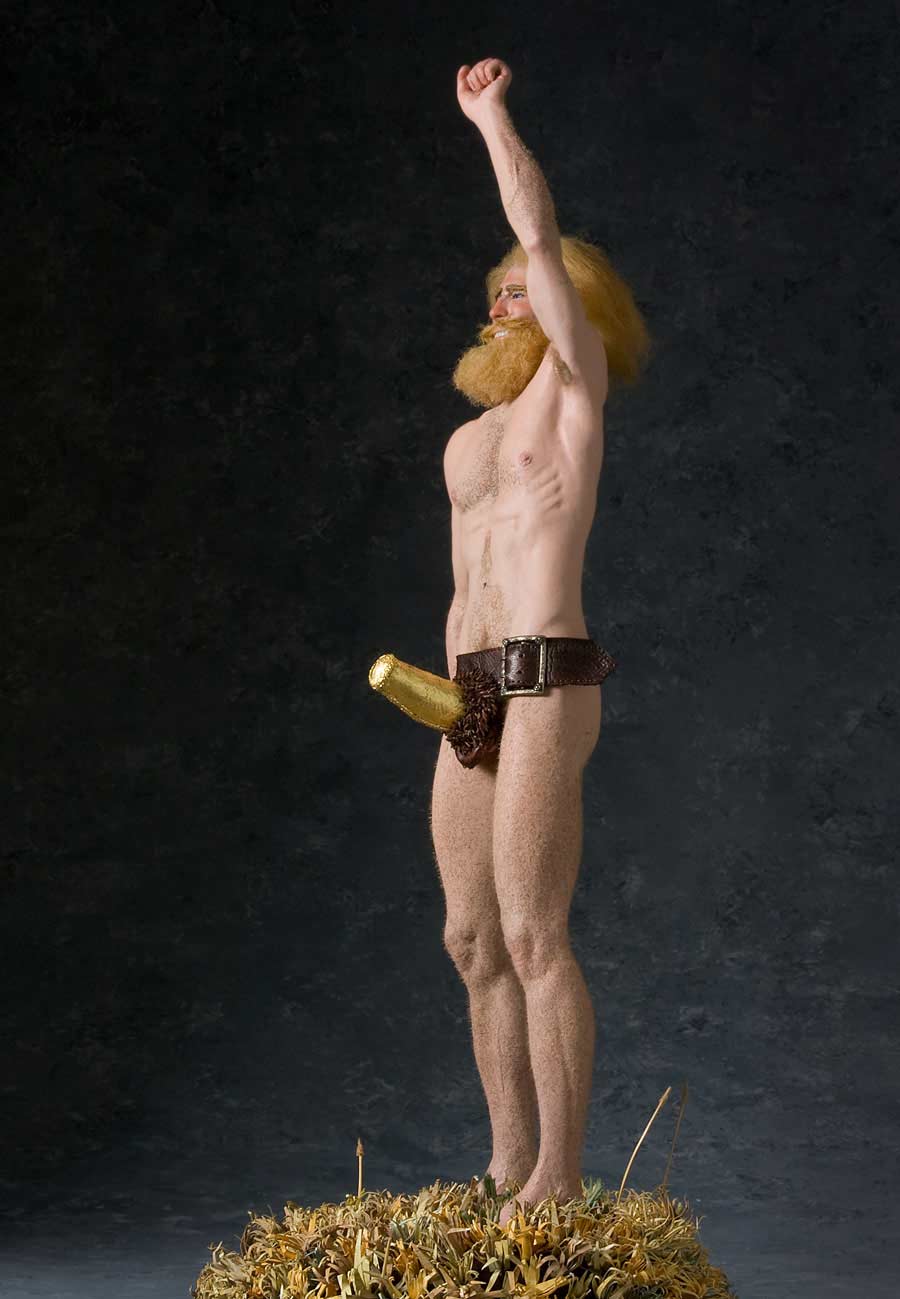