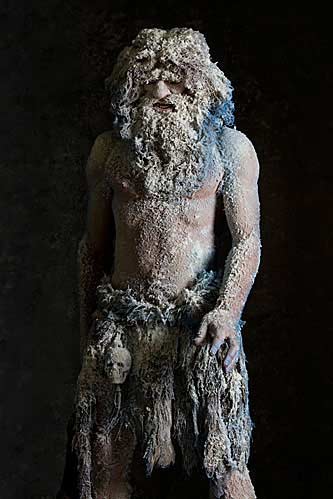 The Frost Giants or Mountain Giants symbolized all that was cold, heartless, brutal - the enemies of all that was good. Theirs was an eternal contest with the powers of 'heaven.' They were often described as composed of rock and ice, cold and without warmth. The Norse sagas contain numerous versions of the conflicts between the gods and the Frost Giants. 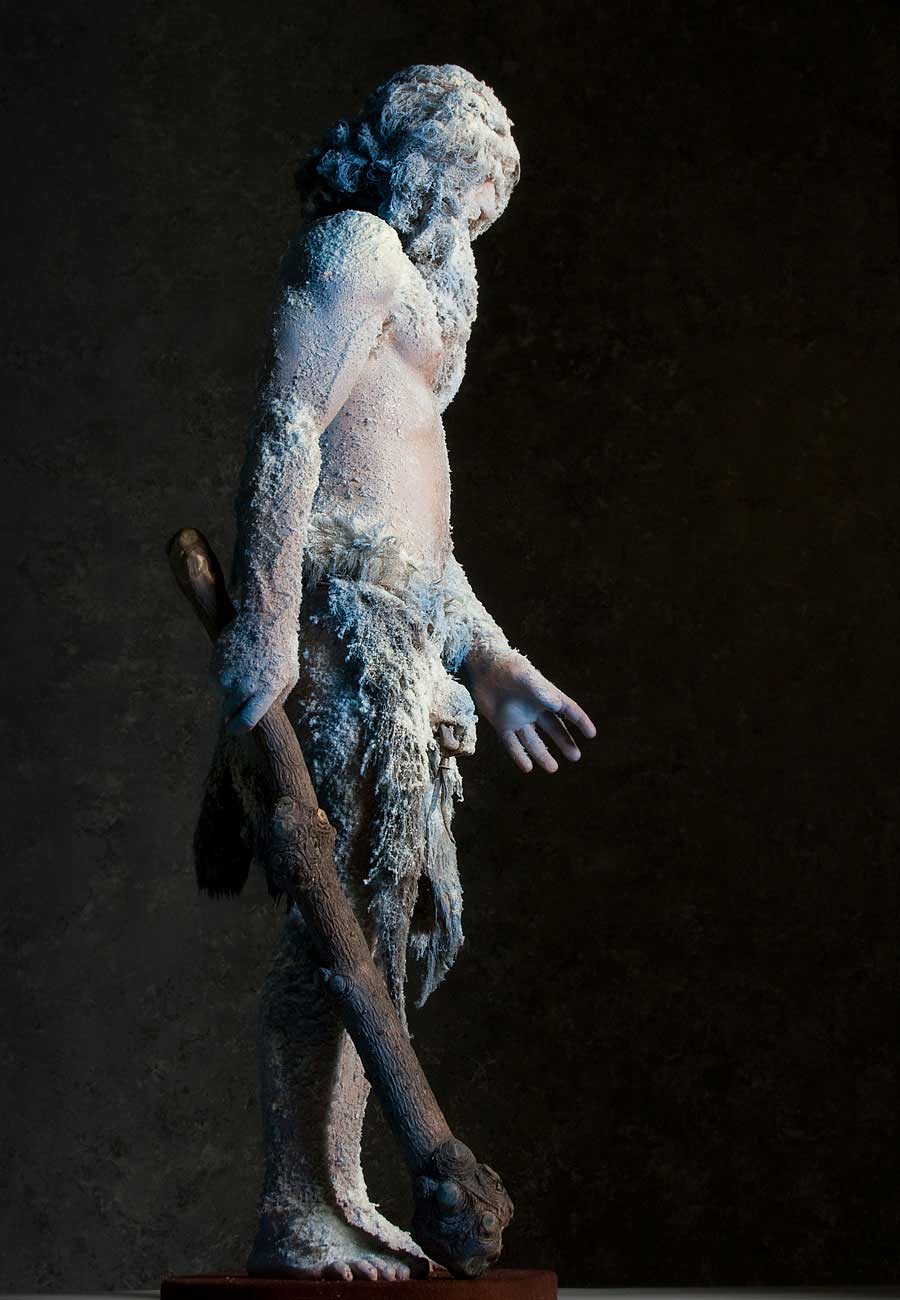