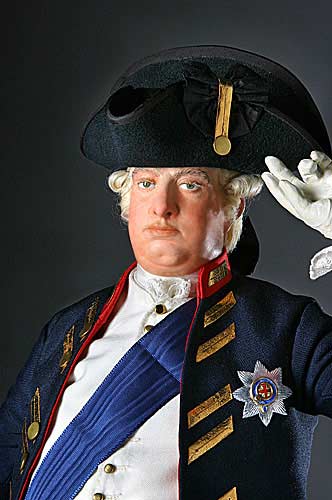 By the mid 1770s, George III presided over probably the most expansive stage of the so-called “Empire.” Control of India, the domination of newly discovered Australia, Canada won from France, colonies in the Caribbean, islands in the Mediterranean and South East , enclaves in Africa and the Middle East, AND colonies in the Mid-Atlantic North America. This last one was one of the first to be lost.

The breakaway movement of the thirteen colonies was the most painful events in George’s long reign. He could not comprehend why his colonists were objecting to some very small taxes. After all, the colonies were there for income, at least in his view. His council and most of Parliament had agreed.

It was the way he went about it that caused him all the grief. In the 1770s, the American colonies were by history and nature a 200 year old culture unto themselves – loyal to the king but not subservient to his will! Had the Crown followed the same line as they had with Canada, all might have been well! 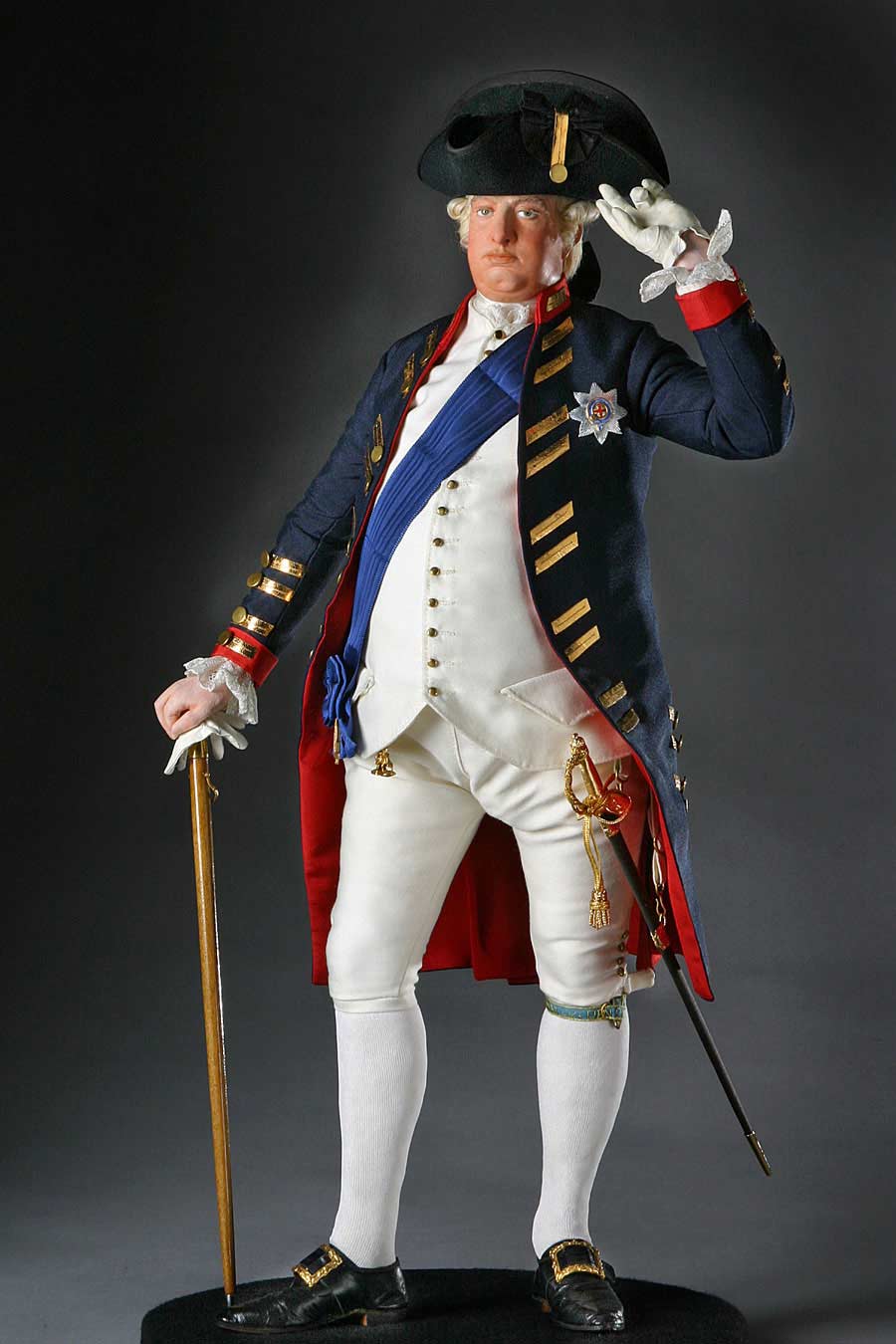