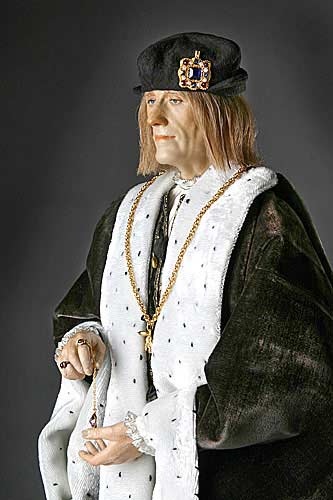 Cautious and manipulative founder of a dynasty.

In 1483, Henry Tudor ( aka. Henry Tudur) became a leading Lancastrian contender for the throne of England. Seizing and holding the throne was another matter. During the decades of the War of the Roses both the Lancastrians and Yorkists were decimated. The Lancastrians emerged victorious and were seen as the rightful claimant.

After taking the throne, king Henry VII disarmed the nobility, a maneuver essential for consolidation and restoration of royal authority. The infamous Star Chamber was revived. He kept his promise to marry Elizabeth of York, thereby affirming his legitimacy. She bore him eight children, including the future King Henry VIII. An Historical Figure of England, Tudor Dynasty. 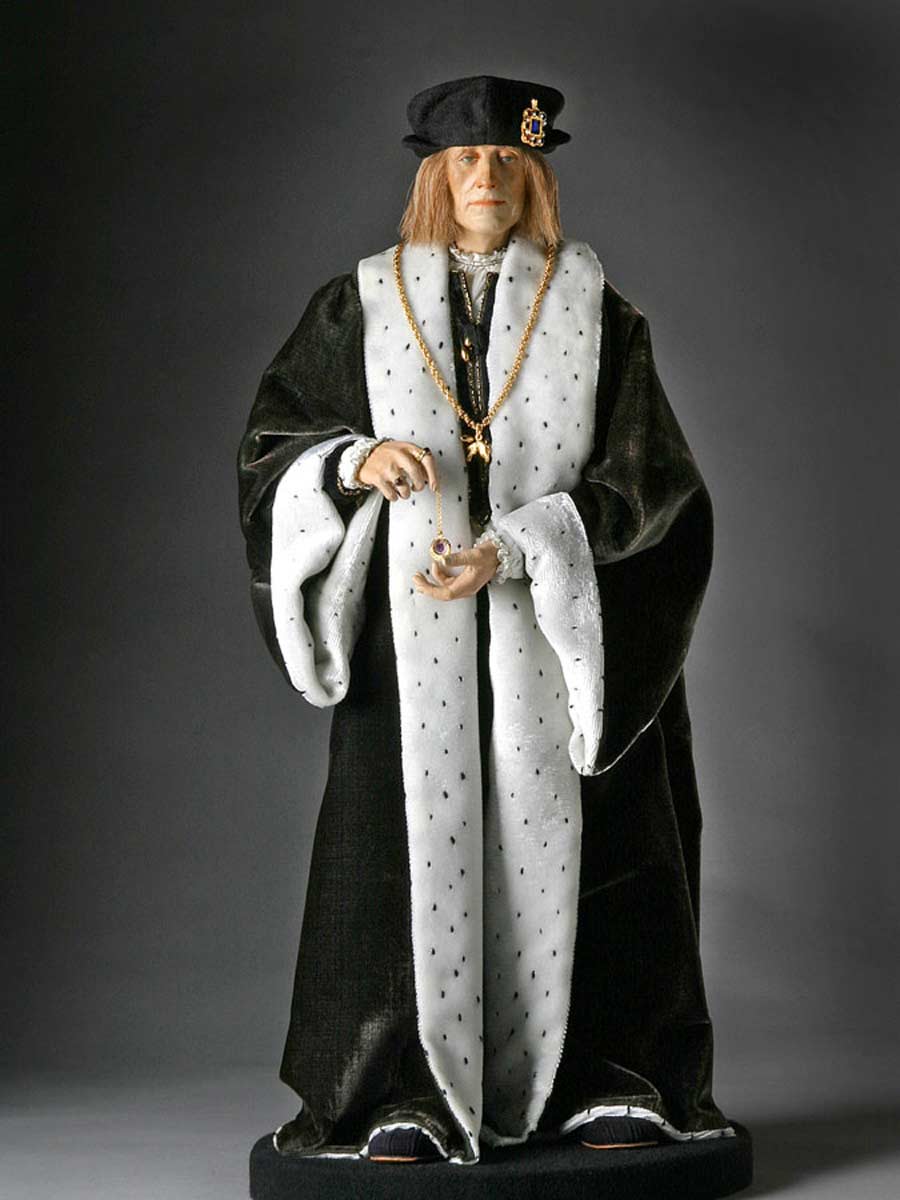