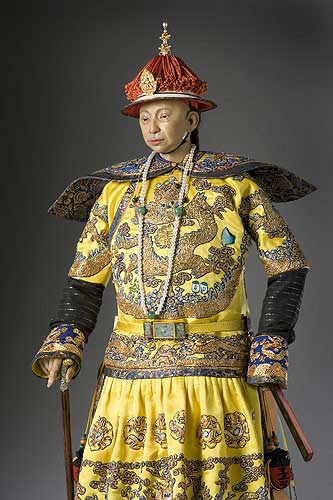 The personification of weakness and corruption.

China was under assault from the Western powers as well as struggling to subdue the growing forces of the Taiping Rebellion during the early 1860s. The Hsien Feng Emperor was in the toils of corrupt courtiers,and dying of his depravities. He was in no way able to save China from her enemies. China was forced to submit to the humiliating “unequal treaties” inflicted on her by the colonial powers in exchange for western armies to finish off the Taiping. 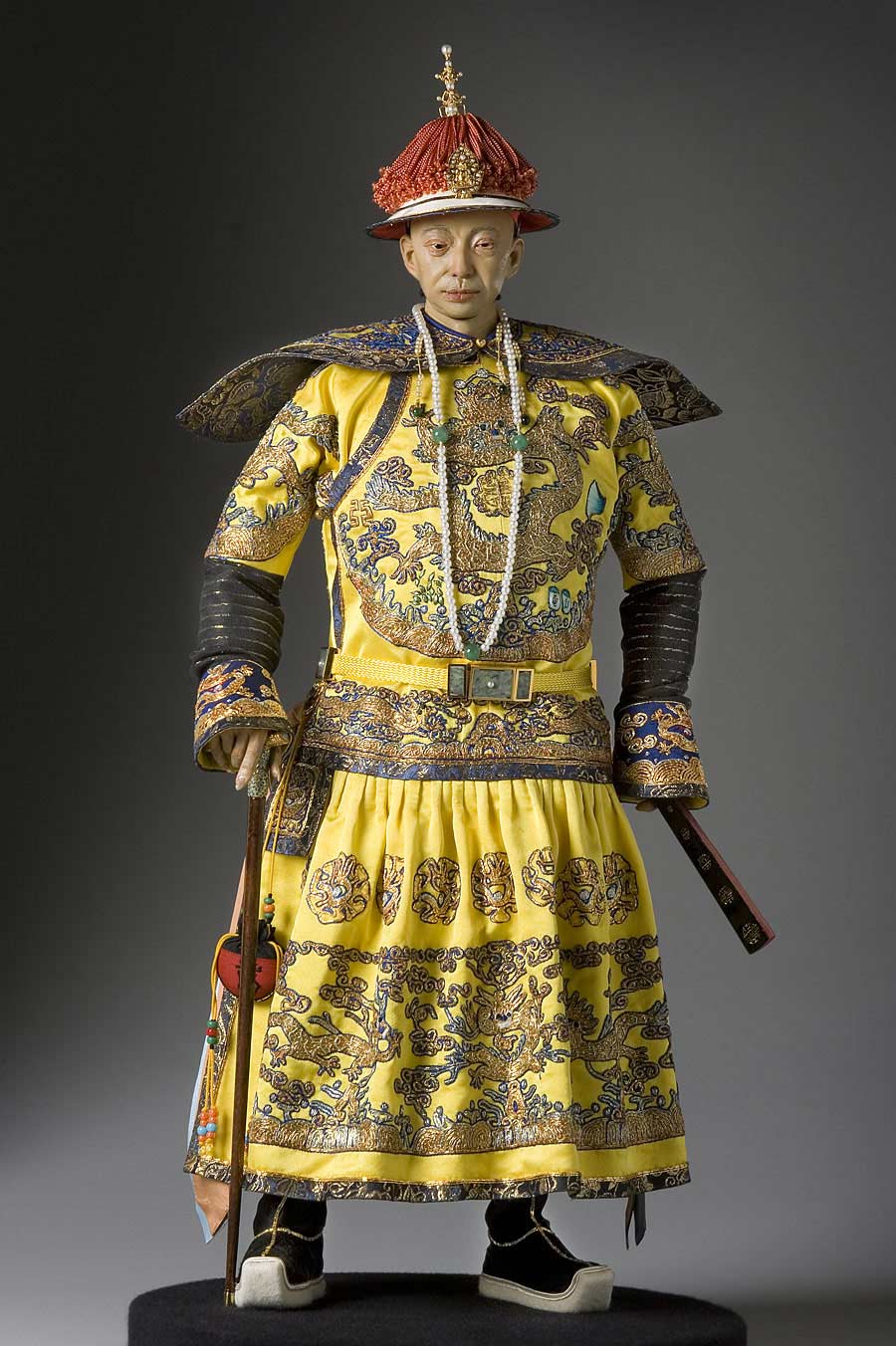