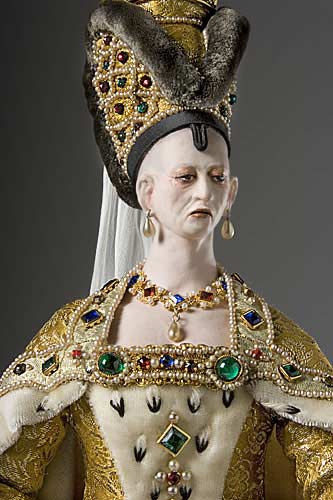 Isabeau of Bavaria, Daughter of Stephen II of Bavaria and wife of French King Charles VI. Charles was incapacitated by madness in the early 1390s, which gave his queen more say in the government. In Charles’ name she signed the Treaty of Troyes in 1420, settling a long conflict between England and France. Her daughter Catherine married Henry V of England. 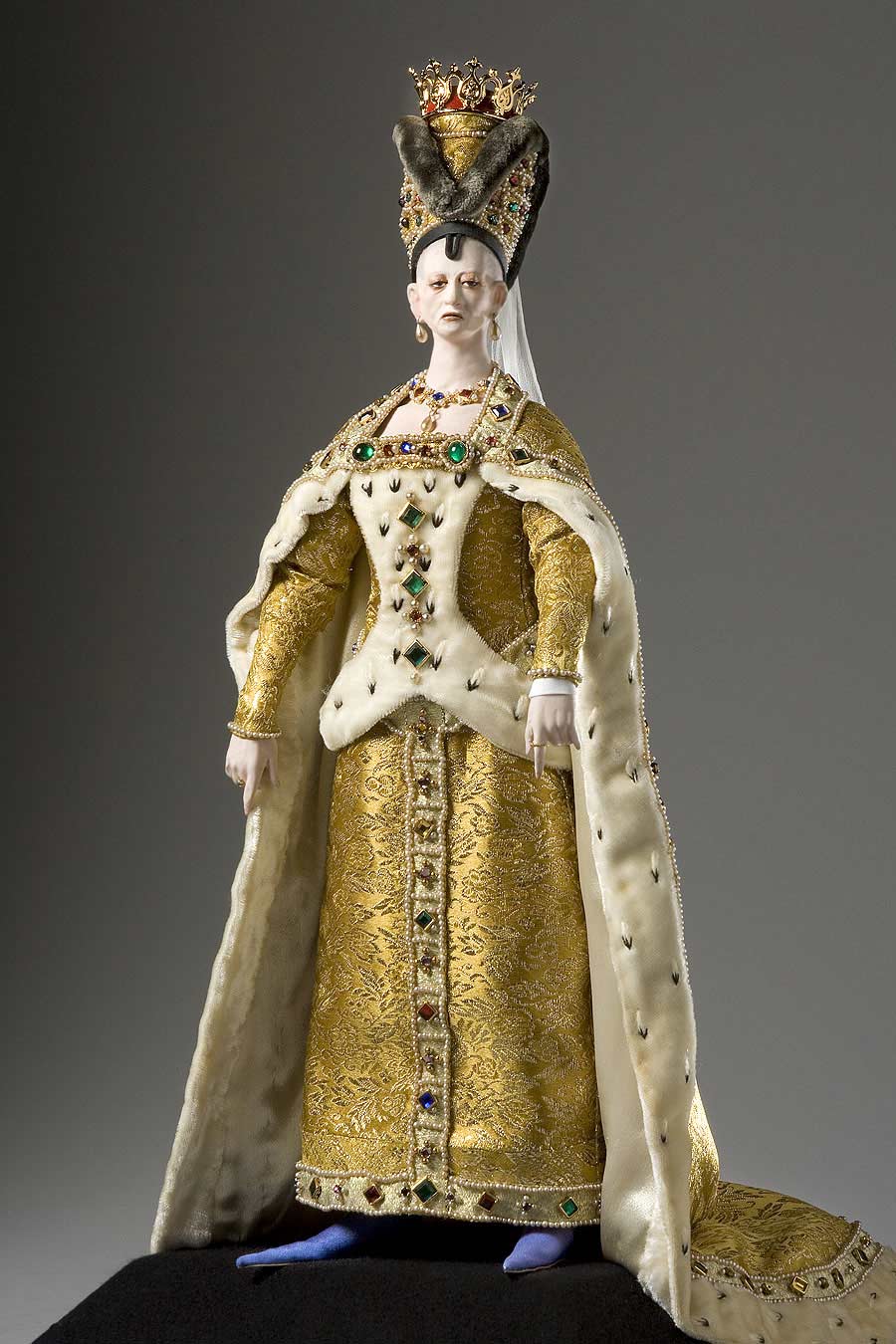 More about Isabeau of Bavaria...