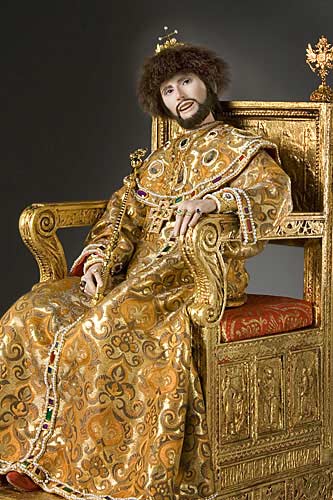 An idiot, but a nice idiot.

Ivan was the half brother of Peter the Great and co-ruler until 1696. He and Peter were figurehead rulers for years during the regency of their sister Sophia. Ivan abdicated to Peter and retired with his family, living out his short life in harmony with Peter’s policies. Ivan’s daughters would play an important part in Russian politics in the future 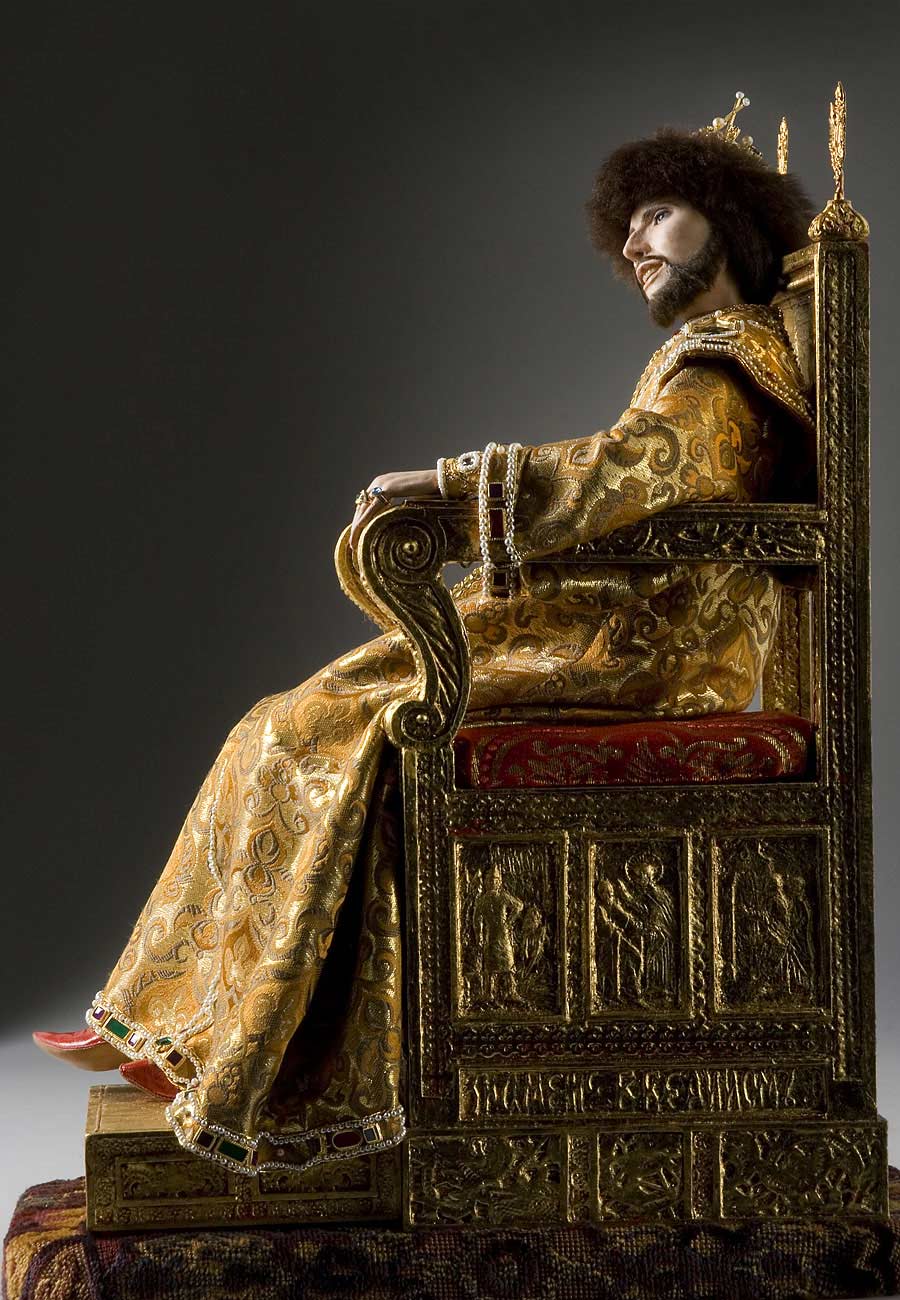