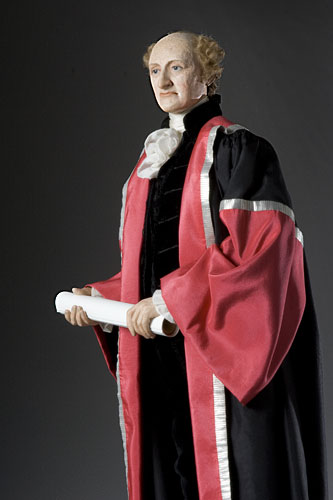 John Jay was a major figure in colonial affairs and member of the first Continental Congress. He supported the revolutionary goal of independence. Jay authored some of the Federalist Papers and was appointed the first Chief Justice of the U.S. Supreme Court. He negotiated the Jay Treaty, settling boundaries with Great Britain. A lifelong New Yorker, he remained active in Republic politics until his death. 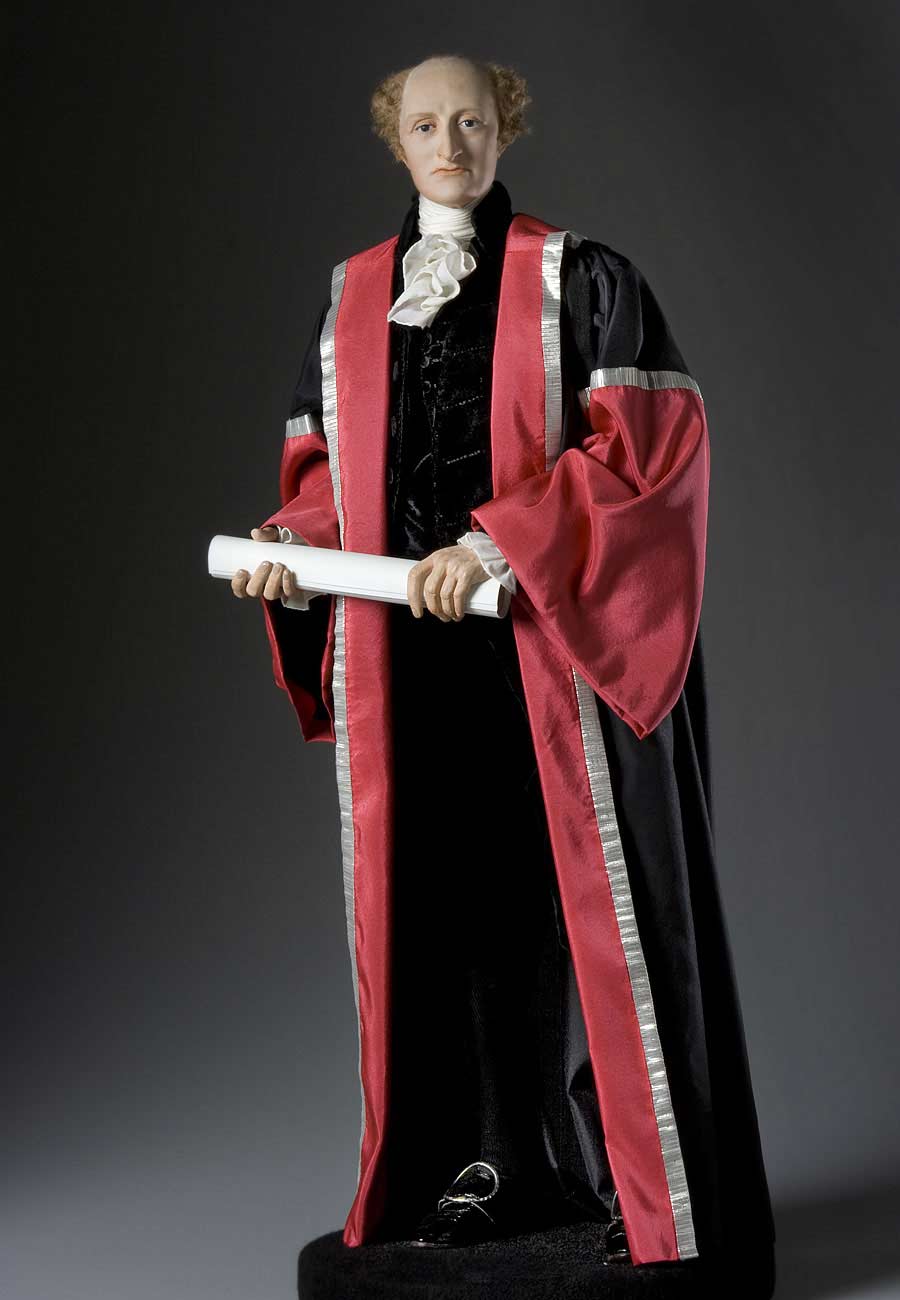