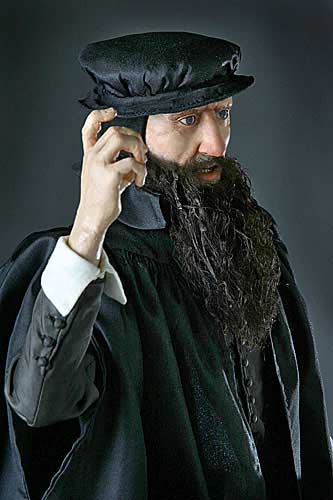 Founder of a Calvinist Presbytery in Scotland.

John Knox was ordained a Catholic clergyman in French-controlled Scotland. Nevertheless he converted to the Protestant movement by 1545, which led to a ten-year exile in England and Europe where he adopted Calvinist teachings and served English refugee congregations. When French Catholic influence in Scotland collapsed, Knox returned to lead a growing Protestant movement. He worked to reform the Church in Scotland along Calvinist lines. He is widely regarded as the father of the Protestant Reformation in Scotland and founder of the Church of Scotland. His battles with Mary Stuart left him and the Reform Church in control of Scotland. 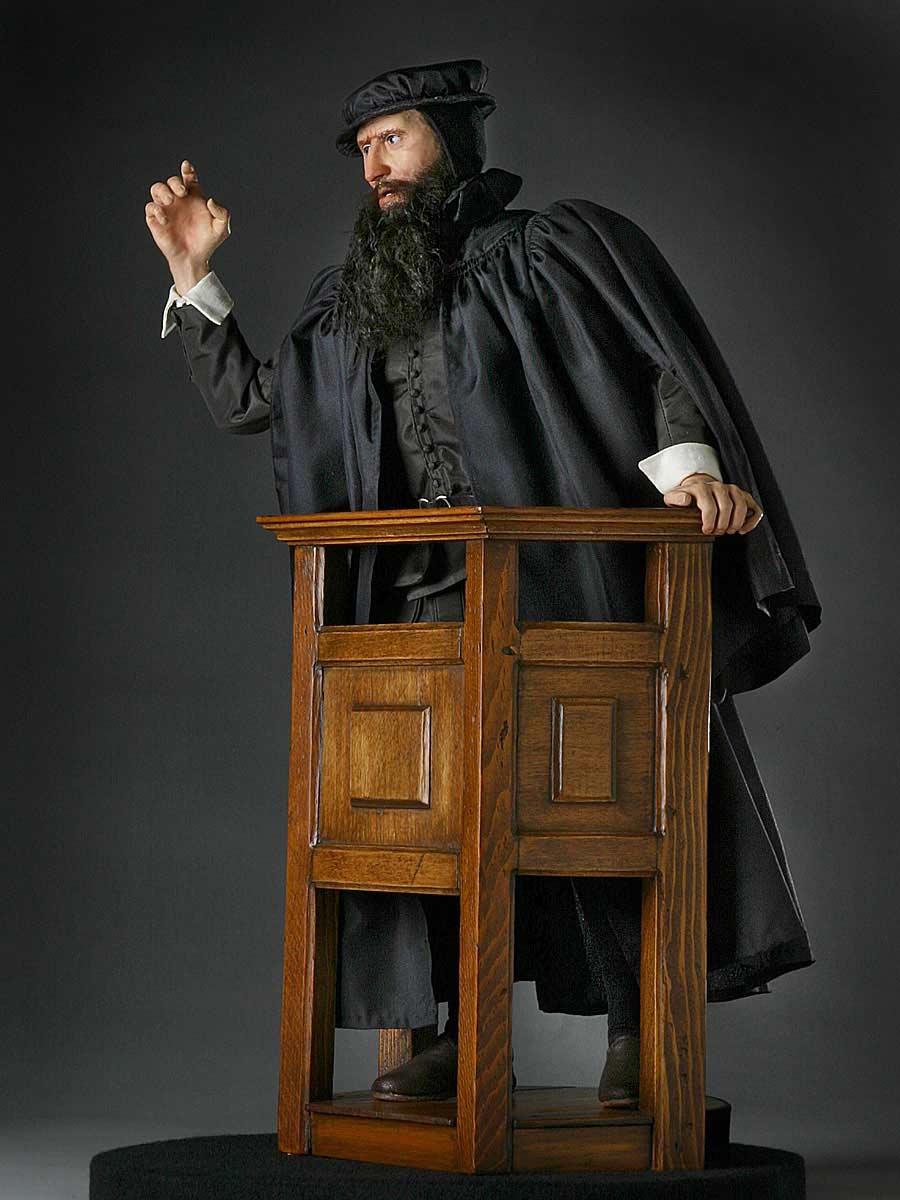