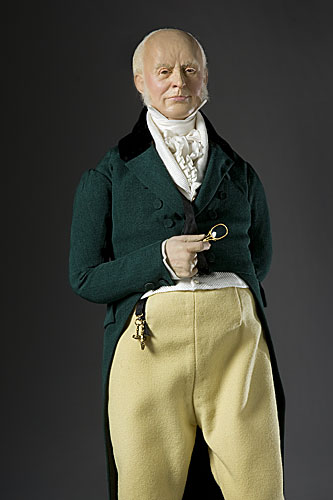 John Quincy Adams was active in early American affairs at the side of his father John Adams. Represented the U.S. as a diplomat, went on to a Senate seat in 1803. He again represented the U.S. in Russia during war in 1812 and was U.S. representative in settling the war with Great Britain.

John Quincy Adams became Secretary of State to President Monroe and designed the Monroe Doctrine. In the bitterly contested president race of 1824, he won election in a compromise to become the sixth president of the United States, but his independence denied him a second term. He returned to Congress in 1831 and remained a bitter opponent of slavery until his death. 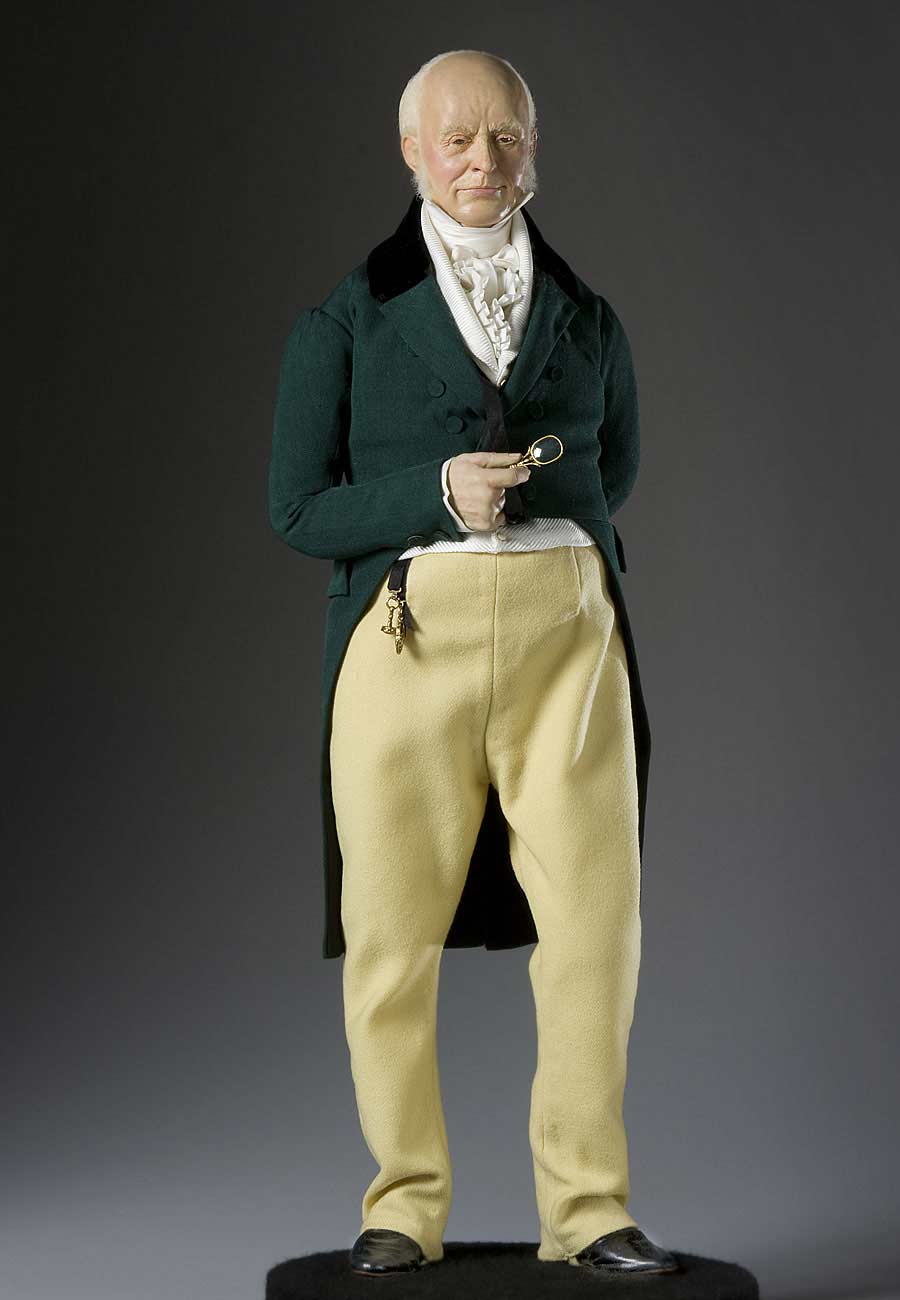