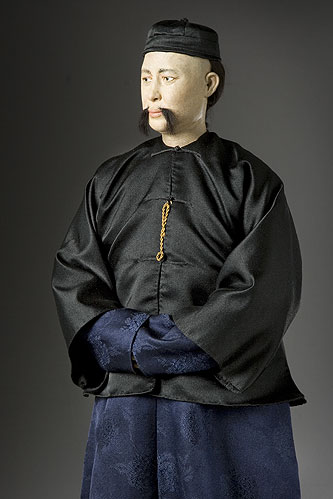 A progressive reformer, or a “snake in the grass?"

He convinced many foreigners and some around the Kuang Hsu Emperor that he was a brilliant reformer without many supporters. Outsiders saw him as the spirit behind the Emperor’s reform program. In actuality he was a complete fraud, working to undermine “real” reform and, some say, hand China over to the Japanese! He would betray the Emperor, leading to Kuang Hsu’s downfall. Kang Yu Wei escaped to Japan, dying in 1925 (?). Known as “Wild Fox Kang” by his enemies. 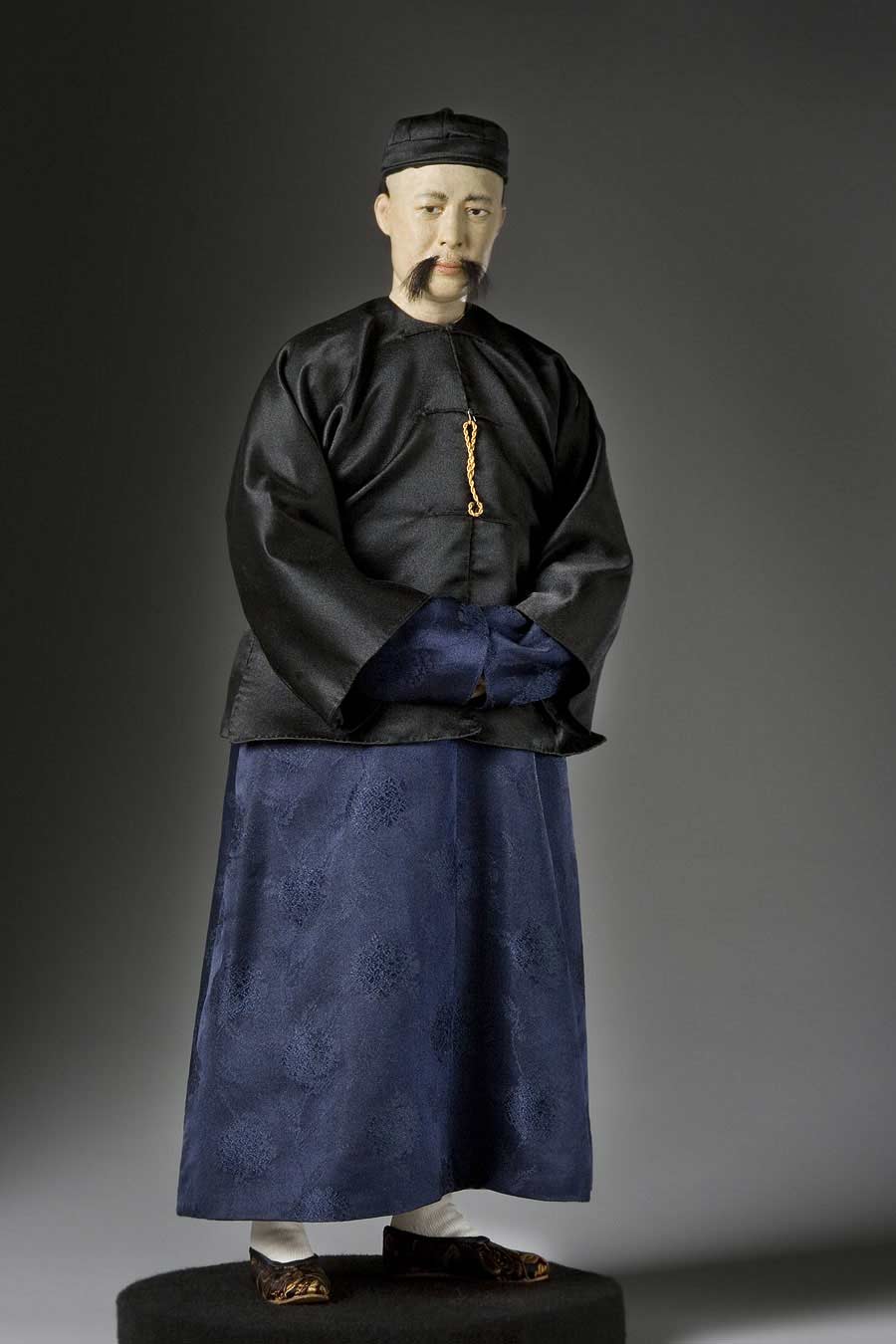