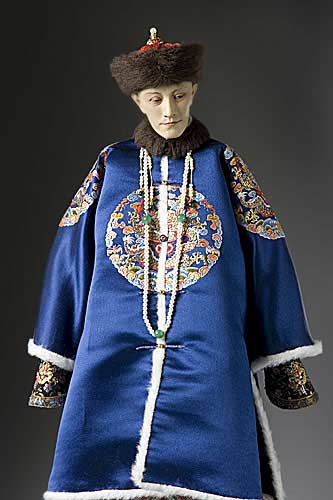 Overthrown for his pro-Western interests, his life was spent under house arrest.

The Empress Dowager urged her nephew’s election as emperor in 1875. His drive for independence and his interest in reform and western technologies panicked the reactionaries and Tzu Hsi forced his “retirement”. His naturally frail physique and delicate mental state kept him from attempting further reforms. He remained on good terms with his aunt (Tzu Hsi) and died as she nursed him in 1908. Embroidery by LU Zhengliang Arts Studio. 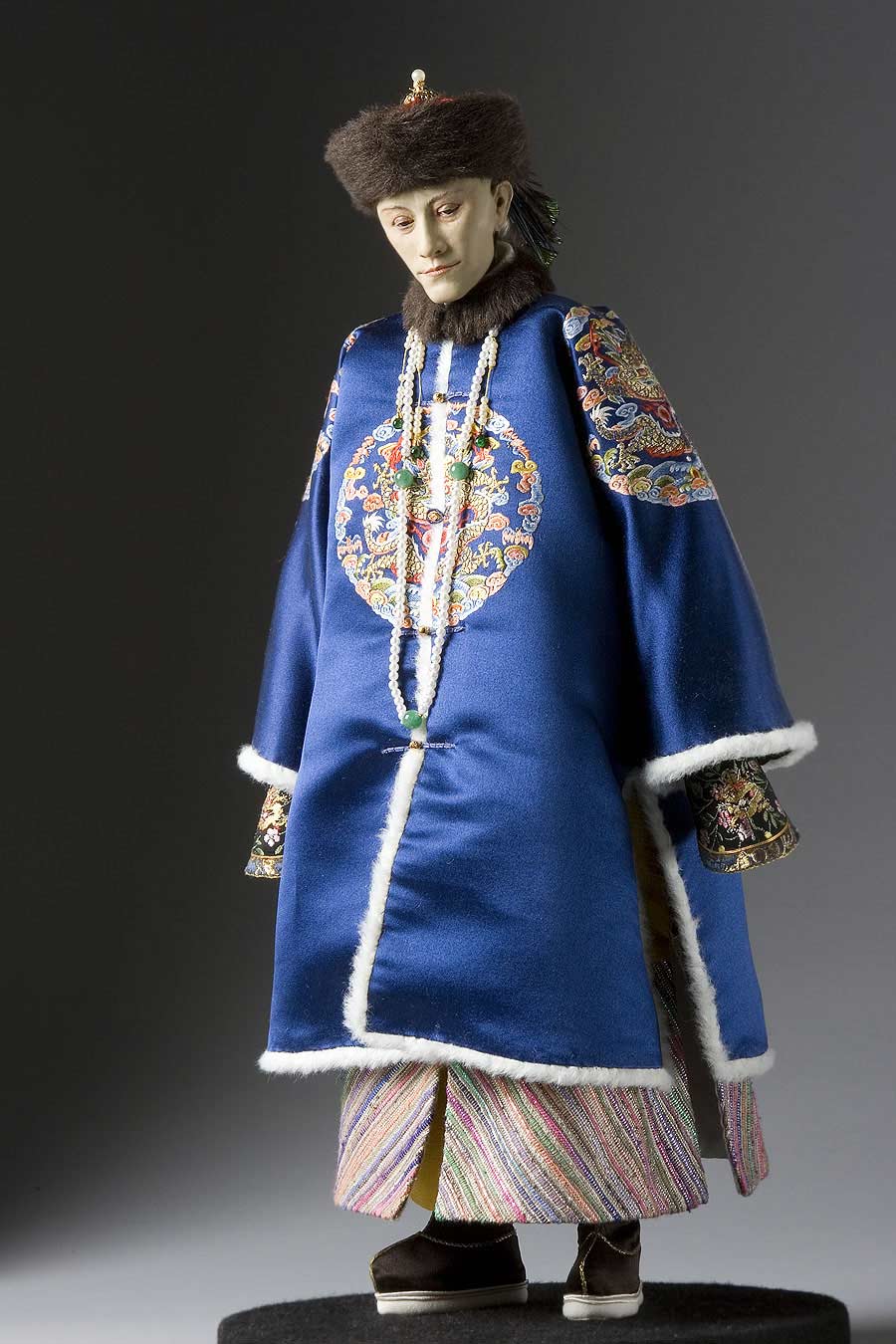