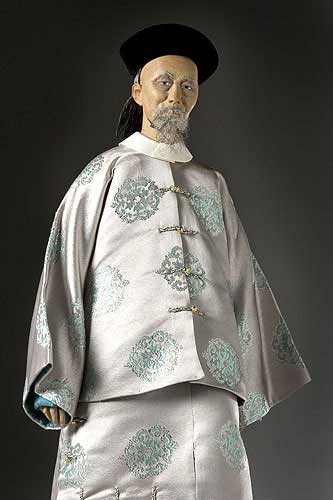 Trusted by the Imperial Court and beloved by Western governments.

A survivor of 60 years as a “public servant” in a court riven with intrigue and corruption, murder and betrayal. Eventually he virtually controlled China. He was “the Great Manipulator” who kept all the primary figures of the time convinced of his personal loyalty to them above all others while he toyed with their destinies. The Boxer disaster was in great part due to his machinations. His last action was the “Boxer Peace Protocol” which enslaved China to the Western powers for half a century.