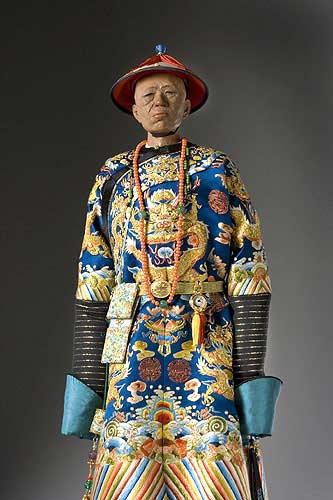 The subject of Western fantasies for 100 years.

One of the nearly 1,000 eunuchs who served the Imperial family in the Forbidden City, he rose through his wiles and talents to become the Grand Imperial Eunuch in the 1870s. He and the Empress Dowager were the closest of friends. It was his duty to oversee all the other eunuchs and mete out punishments. He was also master of ceremonies for the Imperial Family. Through the lies of a handful of western journalists, he became a monster of corruption. Western readers loved this. LU Zhengliang Arts Studio. 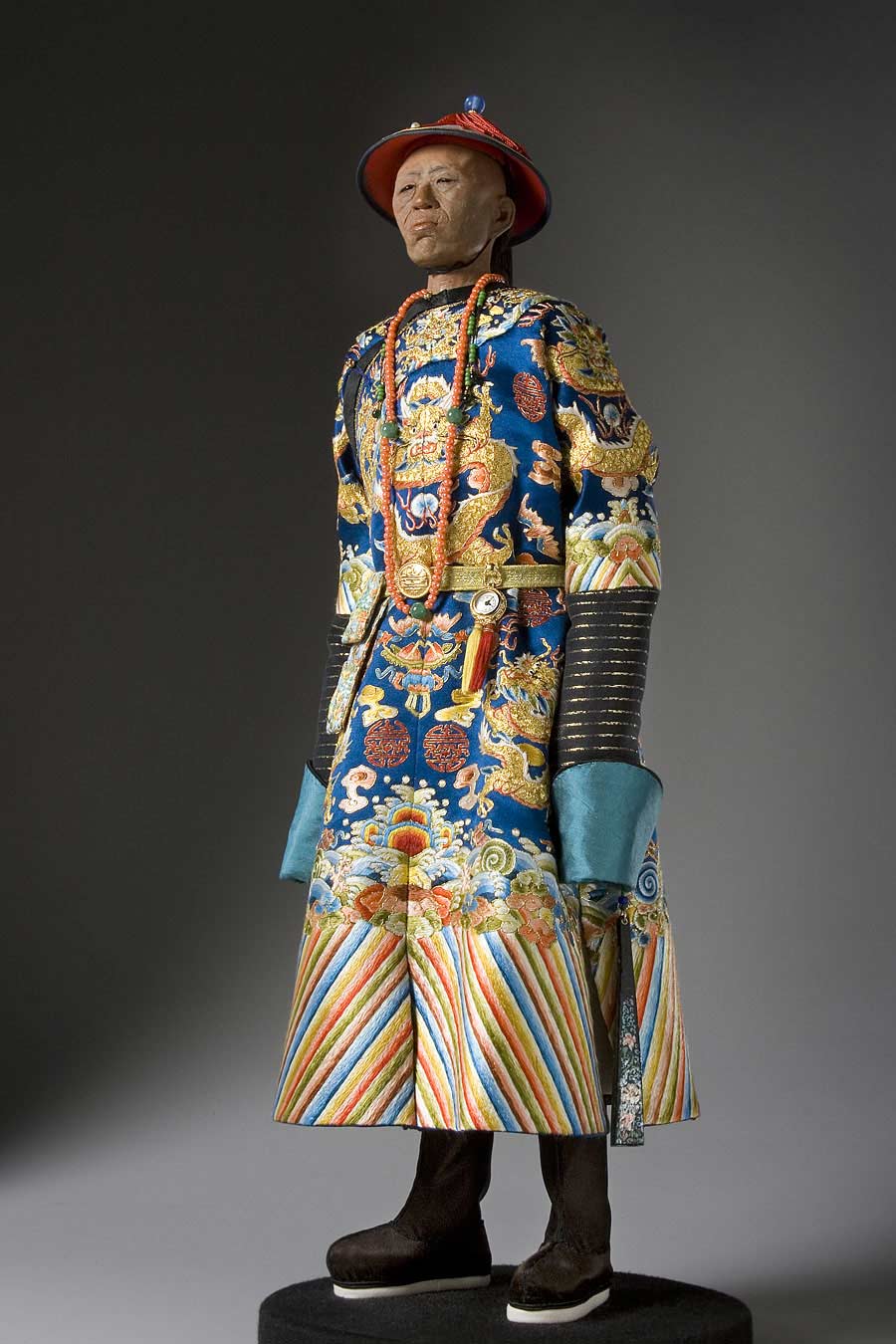