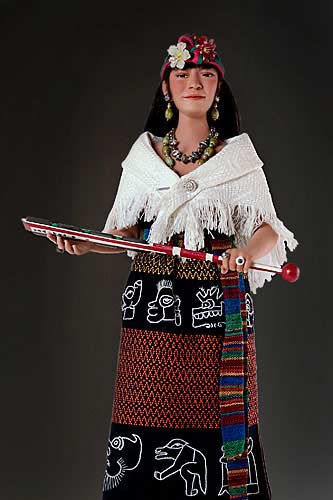 Known by the Aztecs as the “Big Mouth”.

This high-born Tabasco Indian woman became Hernando Cortes’ translator, enabling him to progress to Tenochtitlan and engage with Moctezuma. She was a priceless asset to the Spanish, but was seen as a traitor by her people, the Aztecs. 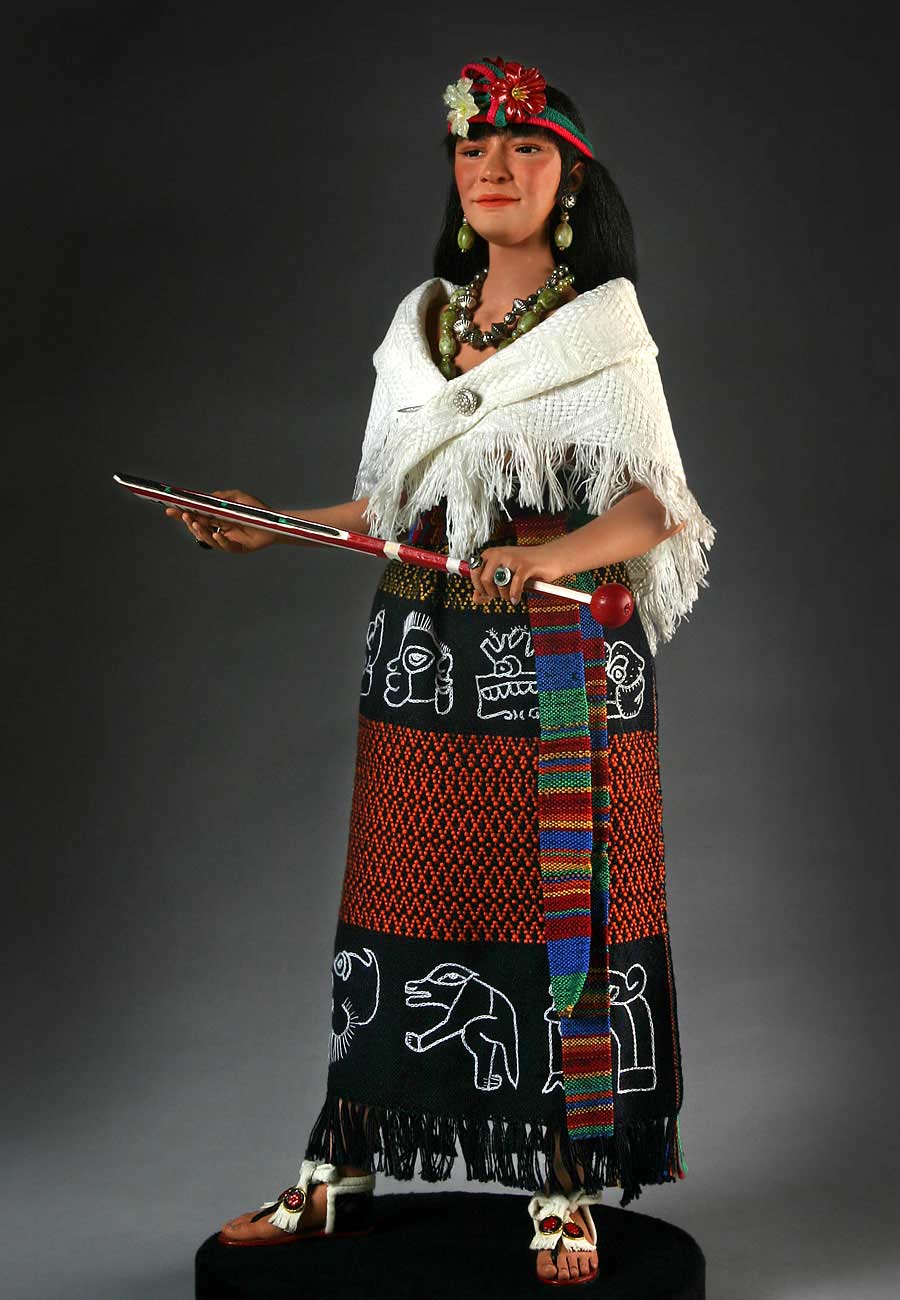