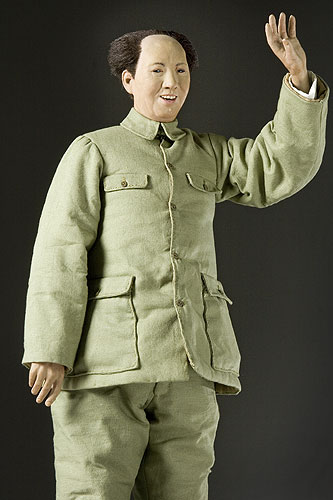 Major leader of the “Long March."

From remote villager to virtual emperor, Mao used cunning and wiles to advance his leadership role in the budding Communist Party. His charisma brought him supporters. His enemies were disunited and very unpopular with the masses. When the U.S.A. withdrew support from the Nationalists’ cause, it collapsed and Mao’s People’s Army eradicated all opposition. The People’s Republic of China was established and Mao became a national hero and virtual saint. The human cost in all this is immeasurable. 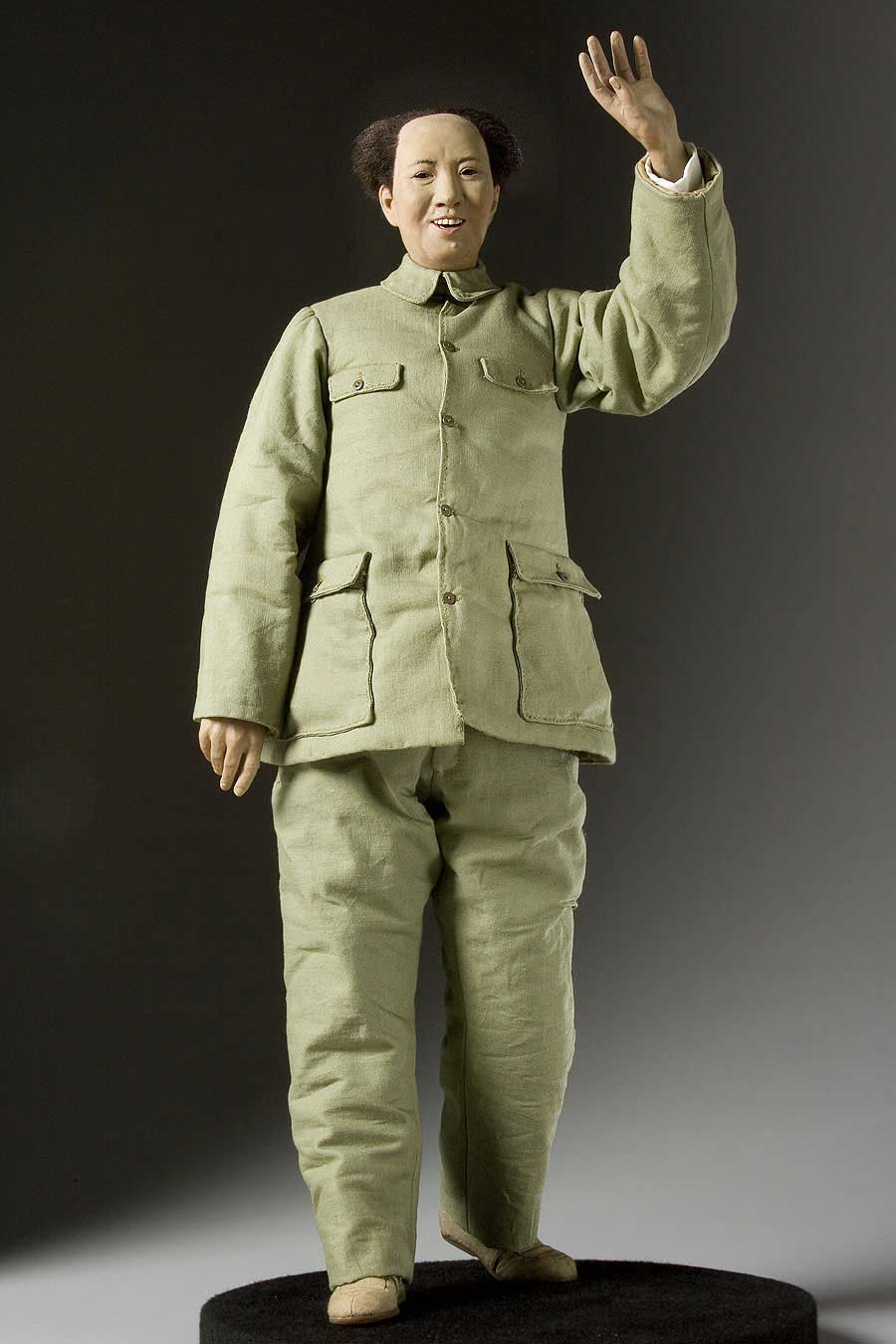