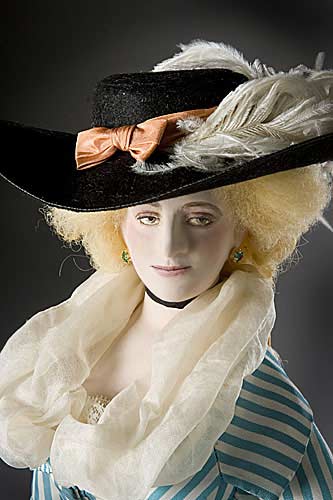 Loyalty Put to the Test.

Born Maria Smyth of Catholic Royalist stock, she was twice married before her 1785 marriage to George, Prince of Wales. She was his second wife, and English law decreed their marriage illegal. George was forced by his father to marry Caroline of Brunswick in 1795, thus keeping the throne. Maria was well-liked by all and recognized as the best influence in George IV’s life.

Restorers' Comment: This Figure received new hair, her head was reworked, and the dress modified. 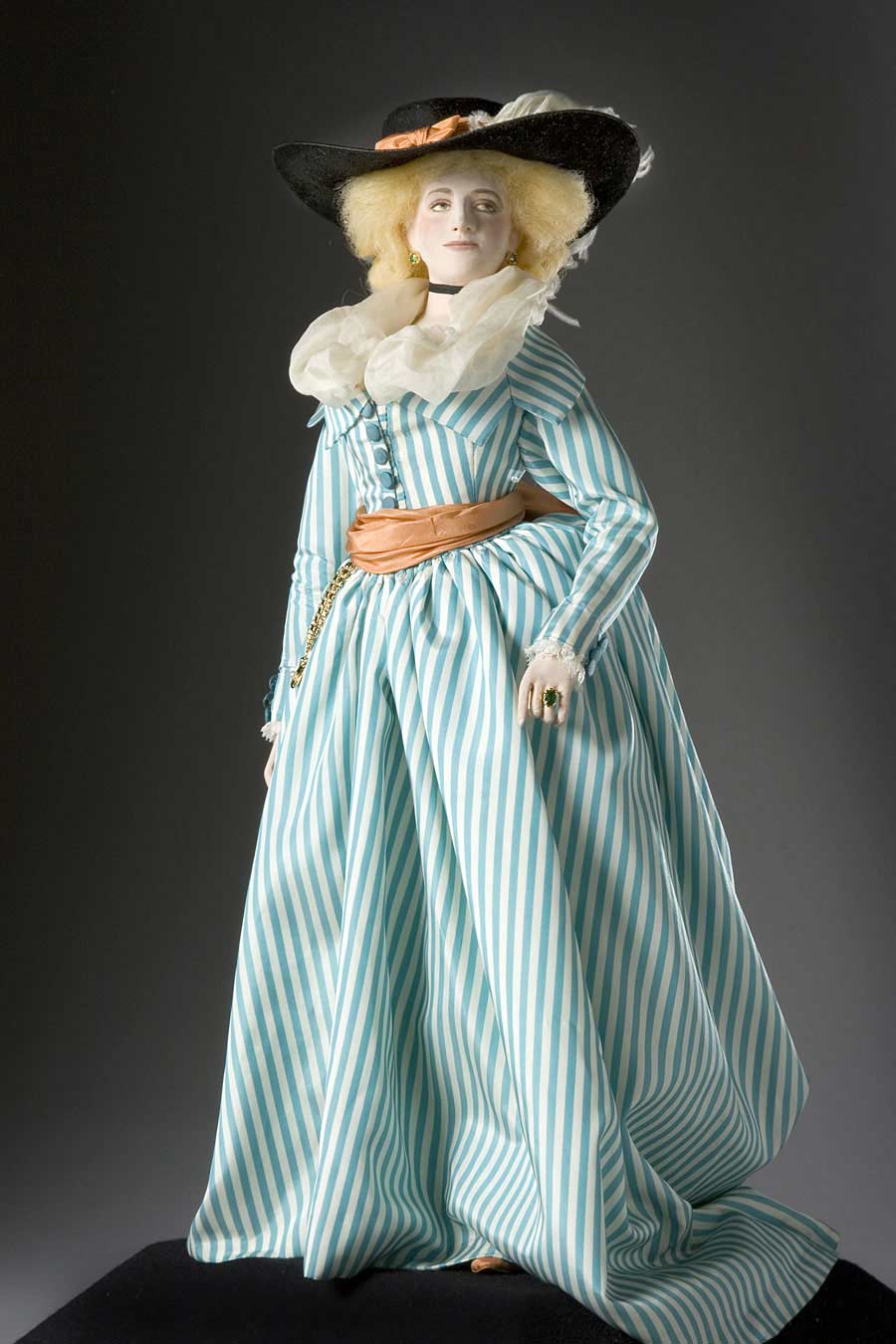