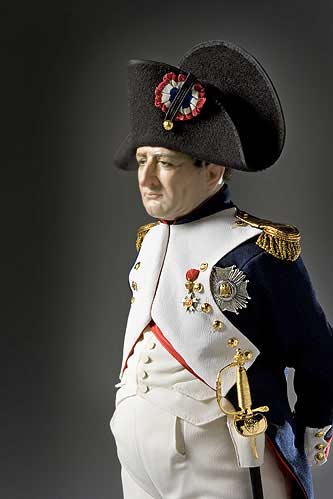 By 1800 the rivers and commerce the bore drained westward from the Allegheny Appalachians toward the Mississippi river. This was the critical waterway to the outside world. Spain and France had controlled the river mouth for a hundred years. The Jefferson administration saw the need to gain that control and in 1802 offered to purchase the port of New Orleans and adjacent land from France.

Napoleon had just made himself emperor. A complicated negotiation including Spain ensued. Napoleon conclude that he could not hold the area if the British attempted to seize it. So why not sell the port and the entire Mississippi River basin to the Americans for all he could demand!

Jefferson was hard pressed to act due to restrictions of the constitution, but the issue demanded immediate action. Using a Congressional recess and private money, the Louisiana Purchase was made and the land area of the United States was instantly doubled for a ‘mere’ $15,000,000! Jefferson was criticized by opponents, but the nation has celebrated ever sense. 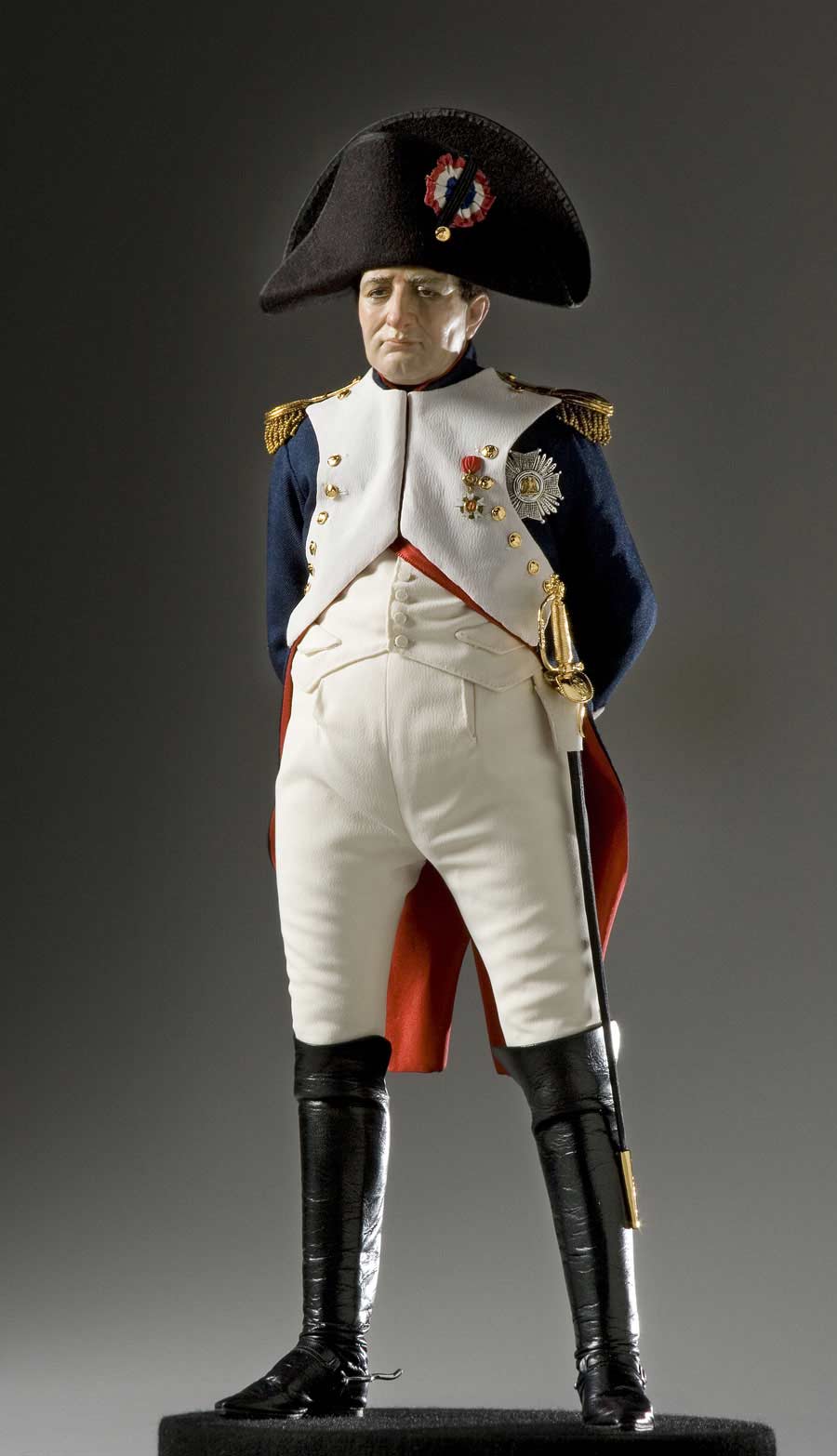