King Nebuchadrezzar, succeeded his father as King of Babylon, ruling for forty-three years, during which Babylon once again became the queen of nations. He undertook fantastic restoration projects and almost completely rebuilt the empire. Nebuchadrezzar II is also remembered for building the Hanging Gardens of Babylon, and he is considered one of the greatest Chaldean kings. 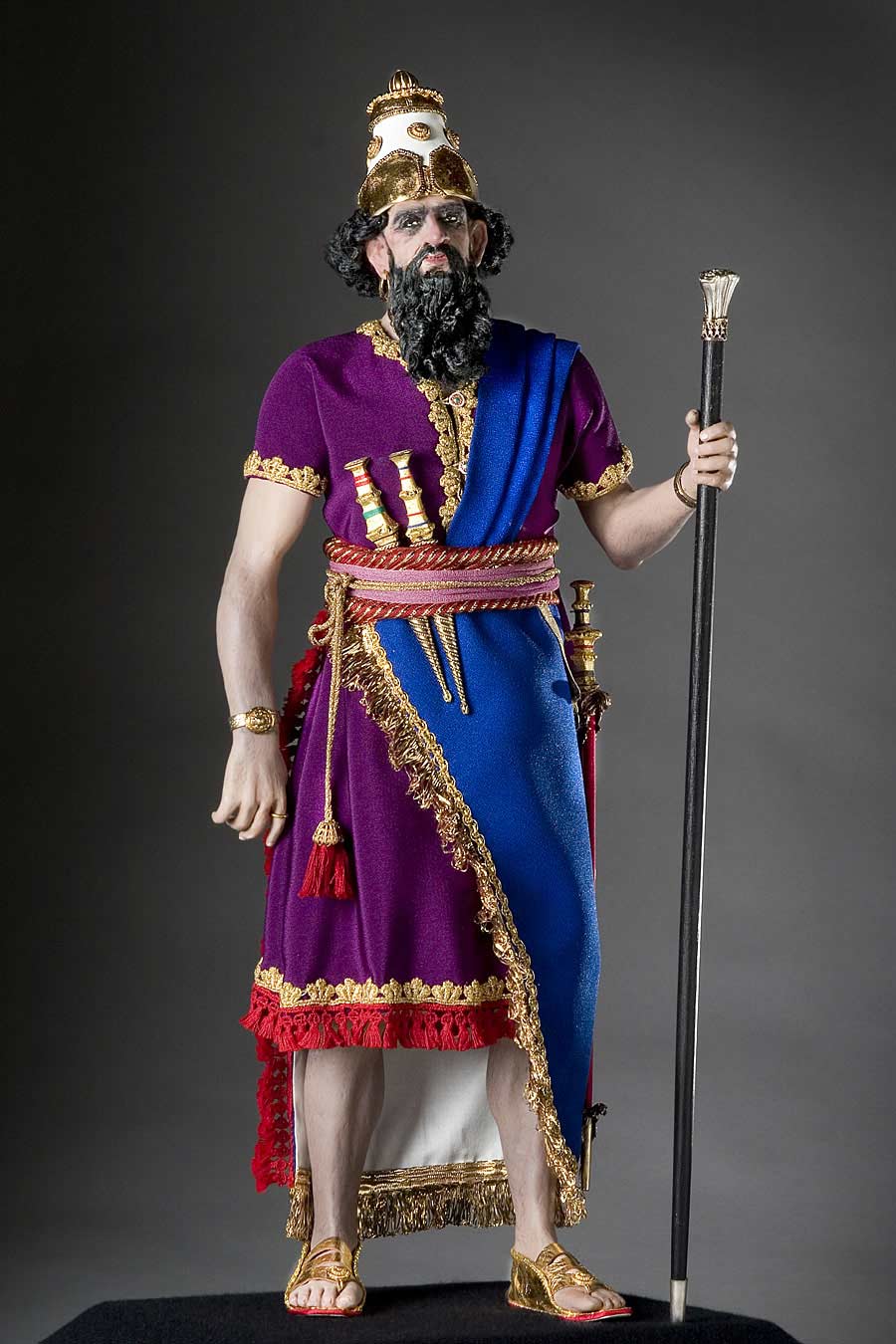