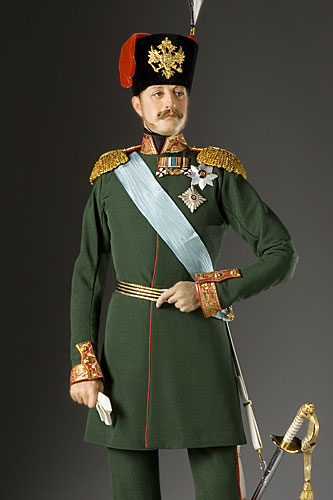 “Nicholas the Stick”, policeman of Europe.

Nicholas I personified the worst aspects of autocracy. A rigid reactionary and martinet, he was convinced he was acting from the purist motives and for the best of Russia. Wars, rebellions, and terrorists mostly of his own creation tormented him. The Crimean War was the finale to his frustrating career. His reign gave birth to the first attempt at a progressive revolution in modern times in Russia. 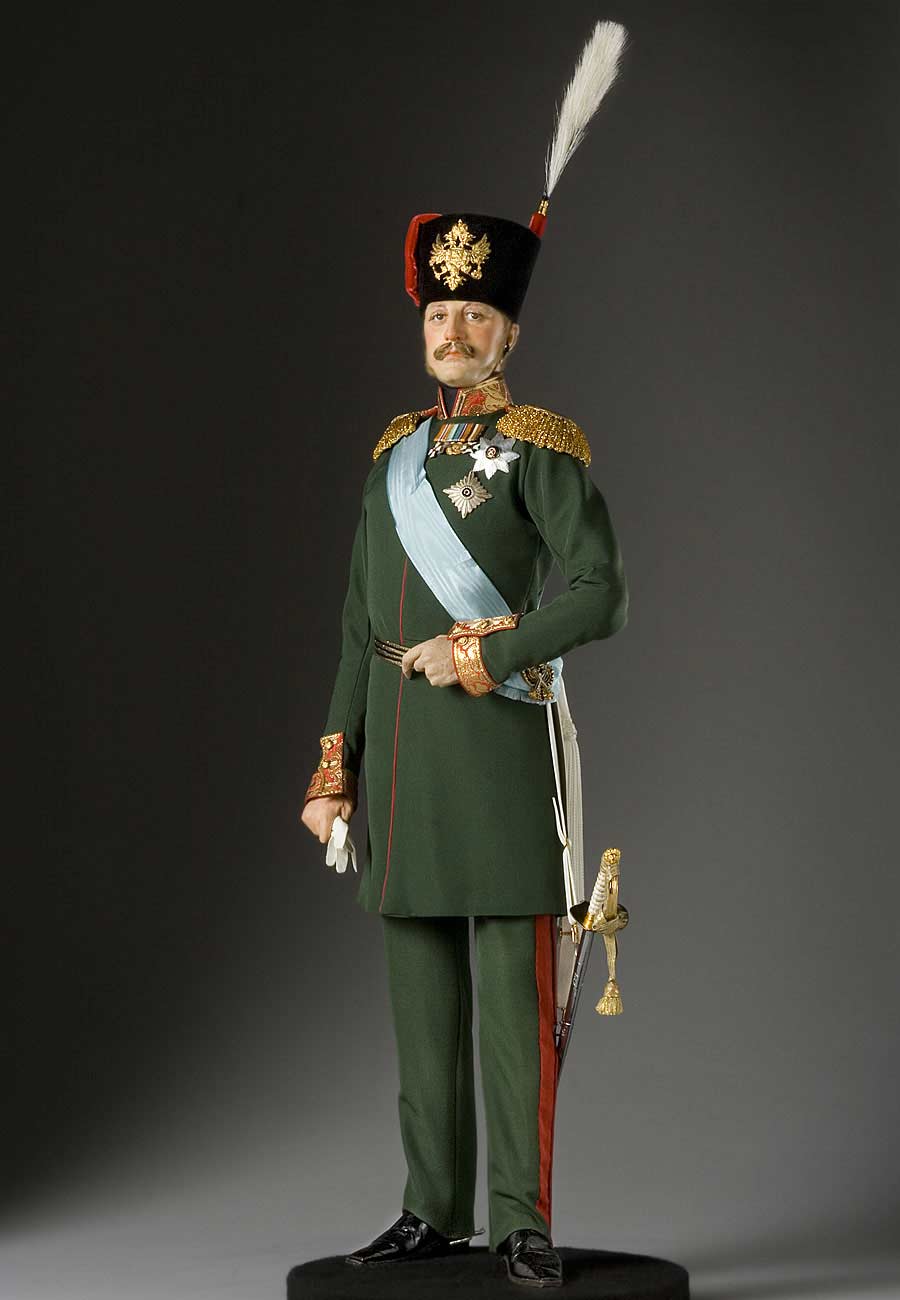 More about Tzar Nicholas I...