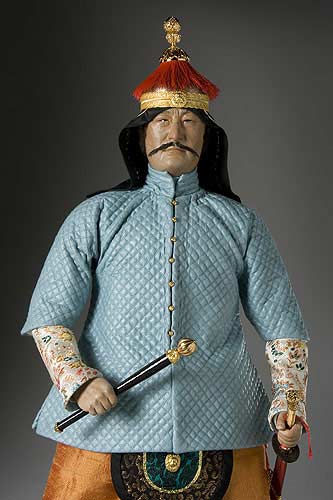 Grandfather of the Manchu empire.

The Manchu khan, Nurhachi, ruthlessly brought the Manchurian clans together and in 1618 attacked the Imperial Ming armies north of Beijing. Two decades of conflict brought down the Ming rulers and in 1644 Nurhachi’s grandson became the first emperor of the Ch’ing dynasty. The Manchus ruled China for nearly 270 years. 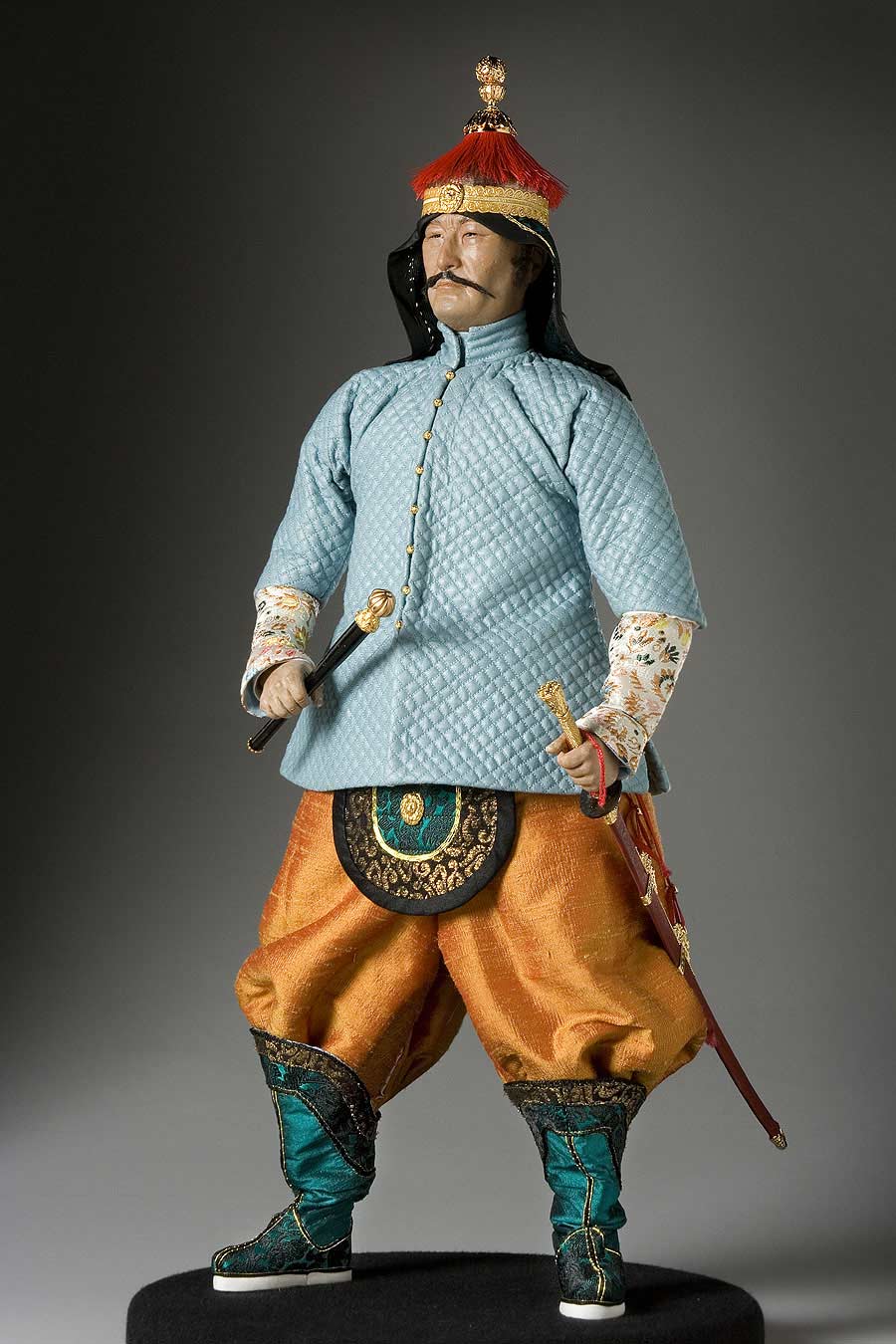