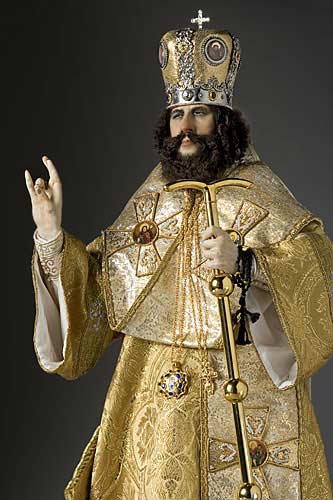 The last and greatest political prelate in Russian history.

This ambitious monk rose to become the surrogate father to the Tsar, then on to be his “secretary of state and prime minister”. His power brought him enemies. It also caused the Tsar to see him as a competitor. Nikon’s so-called reforms of the Russian church resulted in a schism, tearing the Orthodox Church apart. This has remained a national issue up to the present. 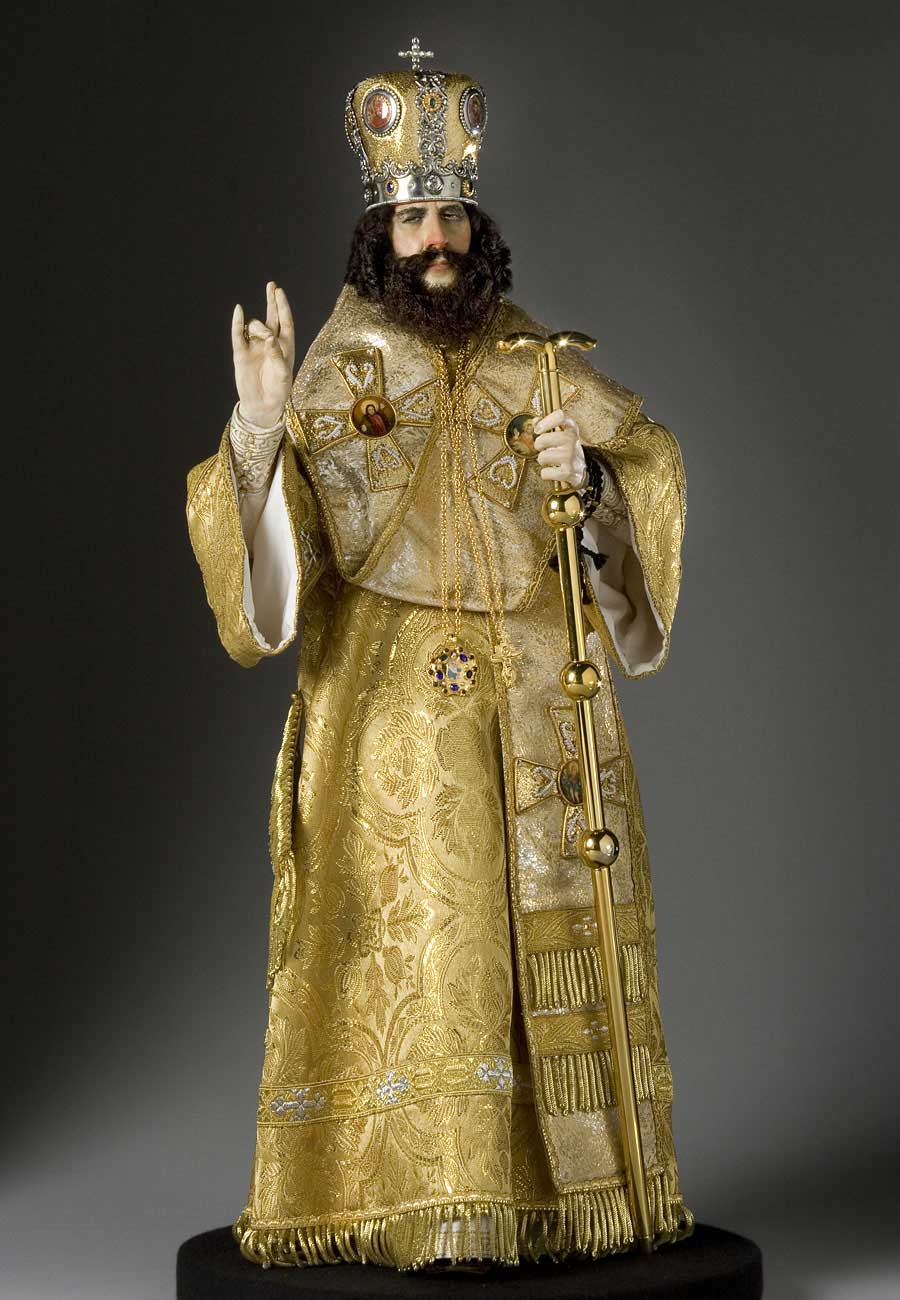