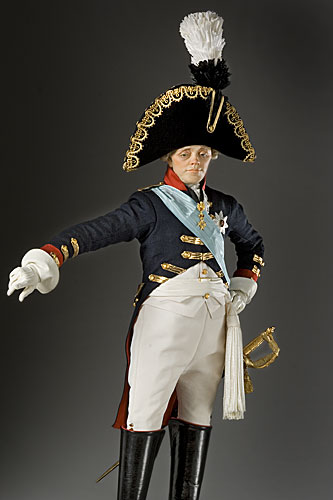 Detested by his mother, thought a madman by his ministers, he had his good points.

Catherine the Great disinherited her son, but he tore up her will. His short reign was fraught with discord and ended in his murder. His turnaround on foreign policy was his undoing, his arbitrary measures in contrast to his desire for peace in Europe. His sons would carry his mixed legacy forward. 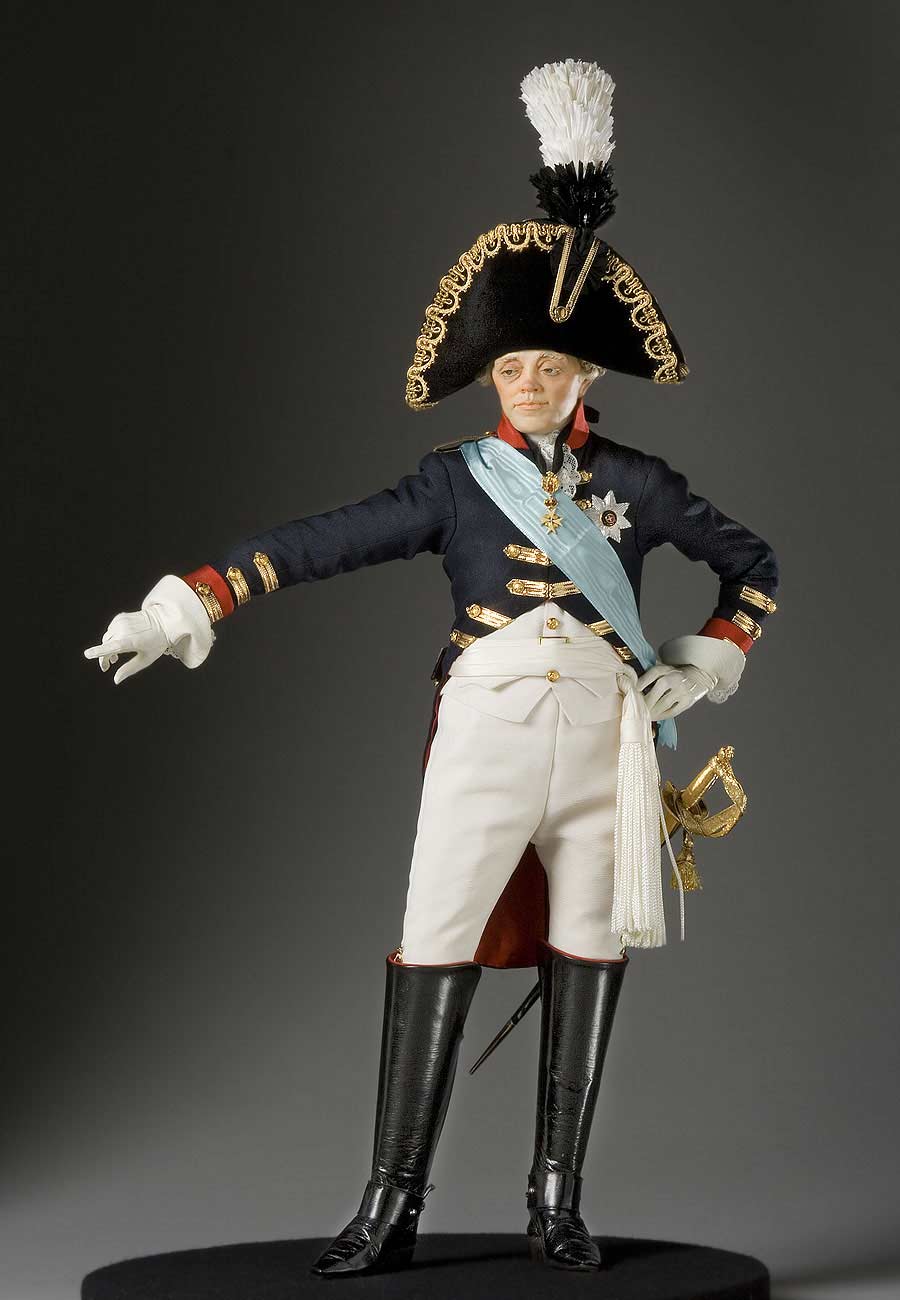 More about Paul I of Russia...