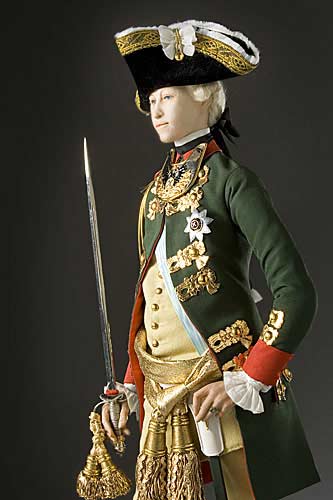 He didn’t want the job…made a botch of it and was murdered for doing so.

As only surviving male descendant of Peter the Great, he was taken from his German principality to Russia and made heir to the throne. Once he was emperor he caused such chaos that conspirators supporting his empress consort brutally did him in and put her on the throne in his stead. Peter was a weak, mean, miserable little man, but was his end justified? 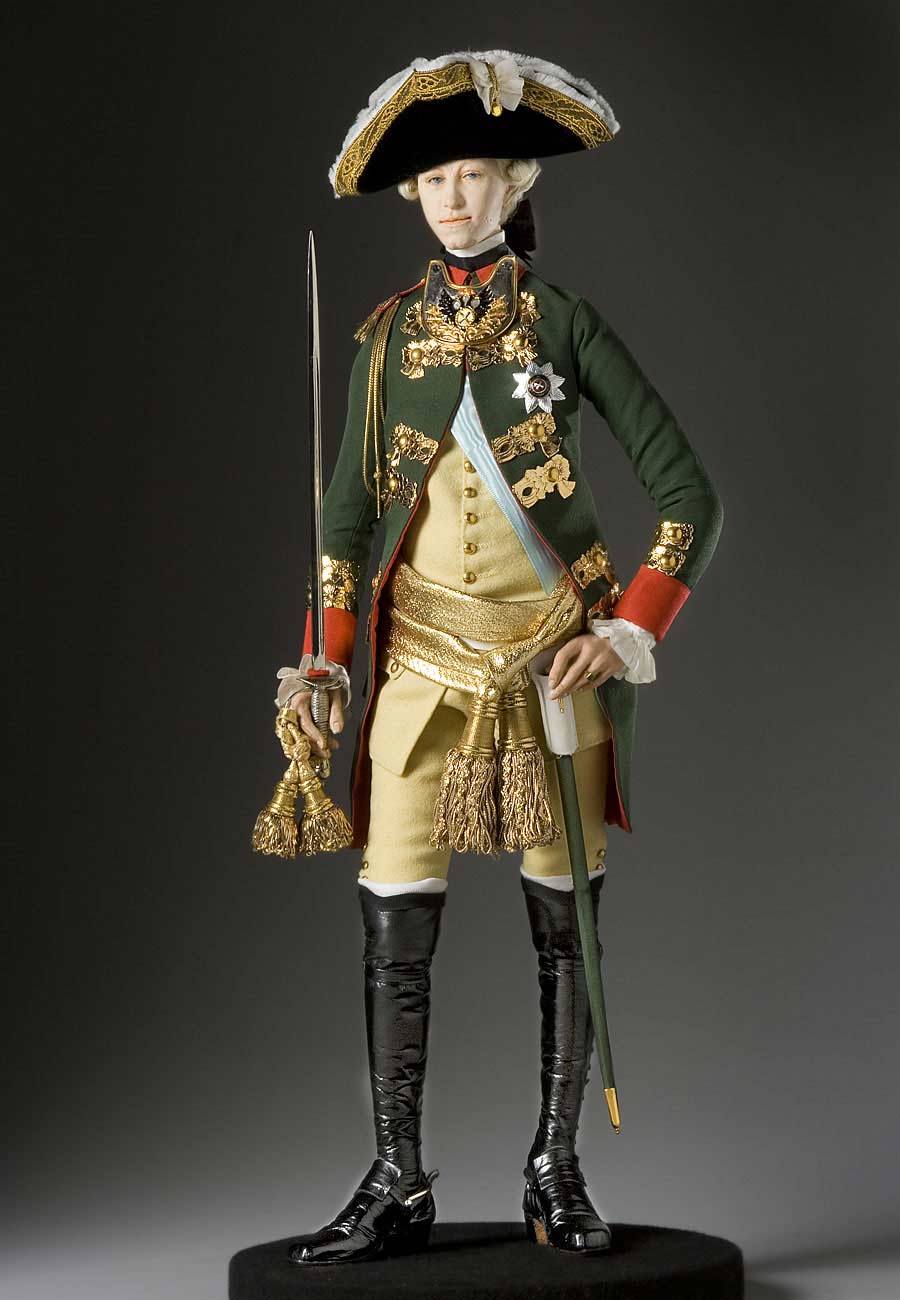 More about Peter III of Russia...