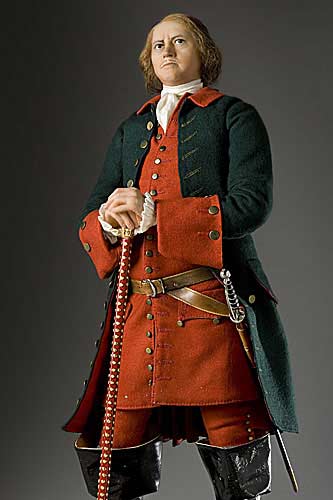 Russia was going to march lock step into modernity…or else!

Once he had seen Europe he was determined to build a new Russia. His methods were frequently brutal but his achievements were phenomenal. Russia was changed forever and on the way to becoming a great world power. Peter, for all his faults, earned his title…The Great. 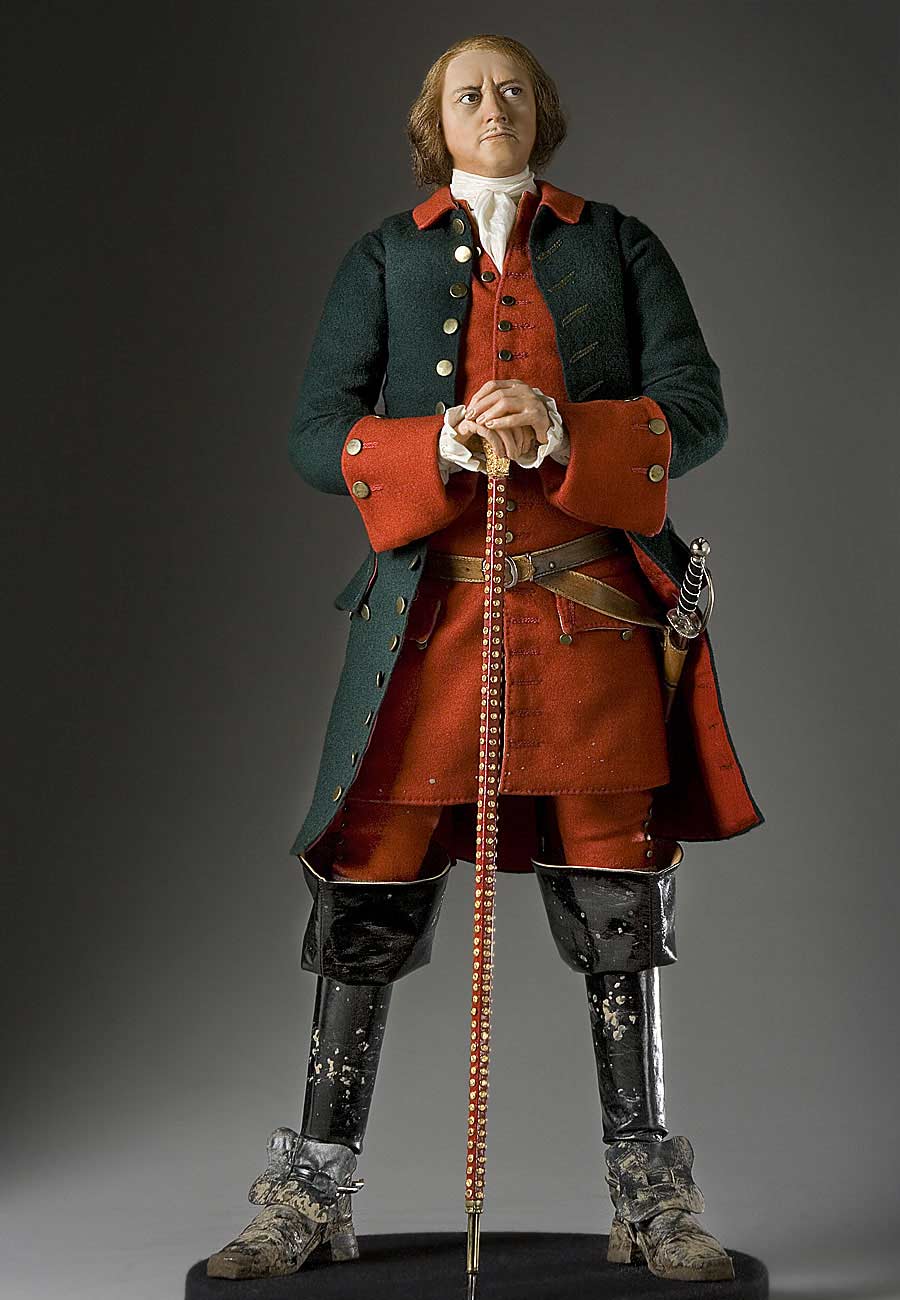