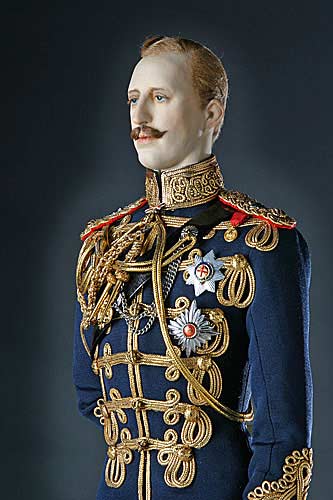 A skeleton in Victoria's closet.

Albert Victor, Duke of Clarence and Avondale was the eldest son of Albert Edward, Prince of Wales (later King Edward VII) and Alexandra of Denmark. The Prince's life has been the subject of speculation and conspiracy theories, including a connection with the “Jack the Ripper” murders. His intellectual capacities and sexuality were the subject of great concern. Officially he died at age 28 of pneumonia, although some sources say syphilis. His place as heir to the throne passed to his younger brother George (George V). 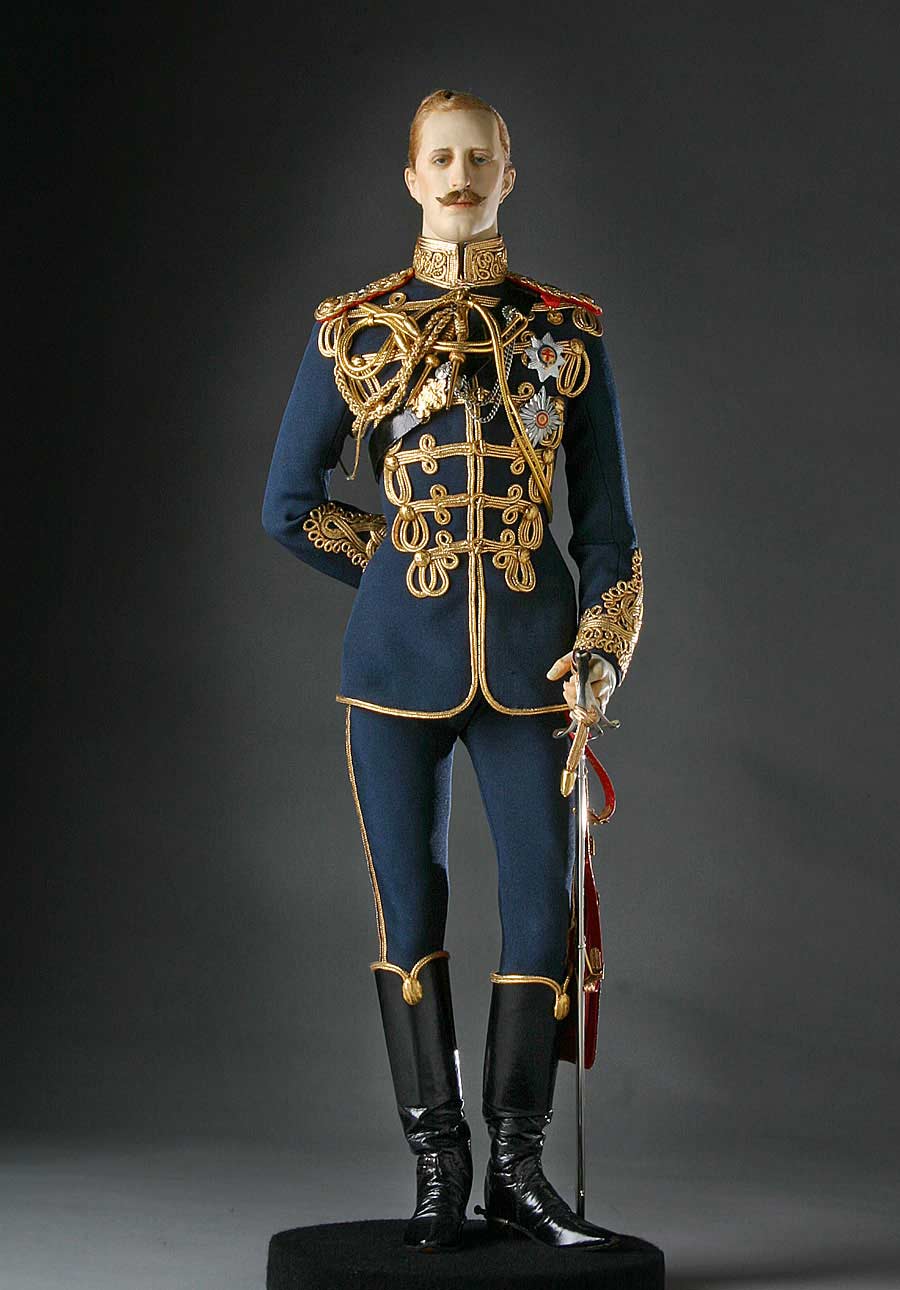