The most reactionary and backward-looking clique in the Forbidden City was led by Prince Tuan. A member of the Imperial family and wrongly trusted by the Empress Dowager, Tuan encouraged the Boxer movement and its attack on the foreign legations. His suicidal policies were rejected too late to avoid catastrophe, and foreign armies invaded and occupied the capitol. China was left in the grip of conquerors. 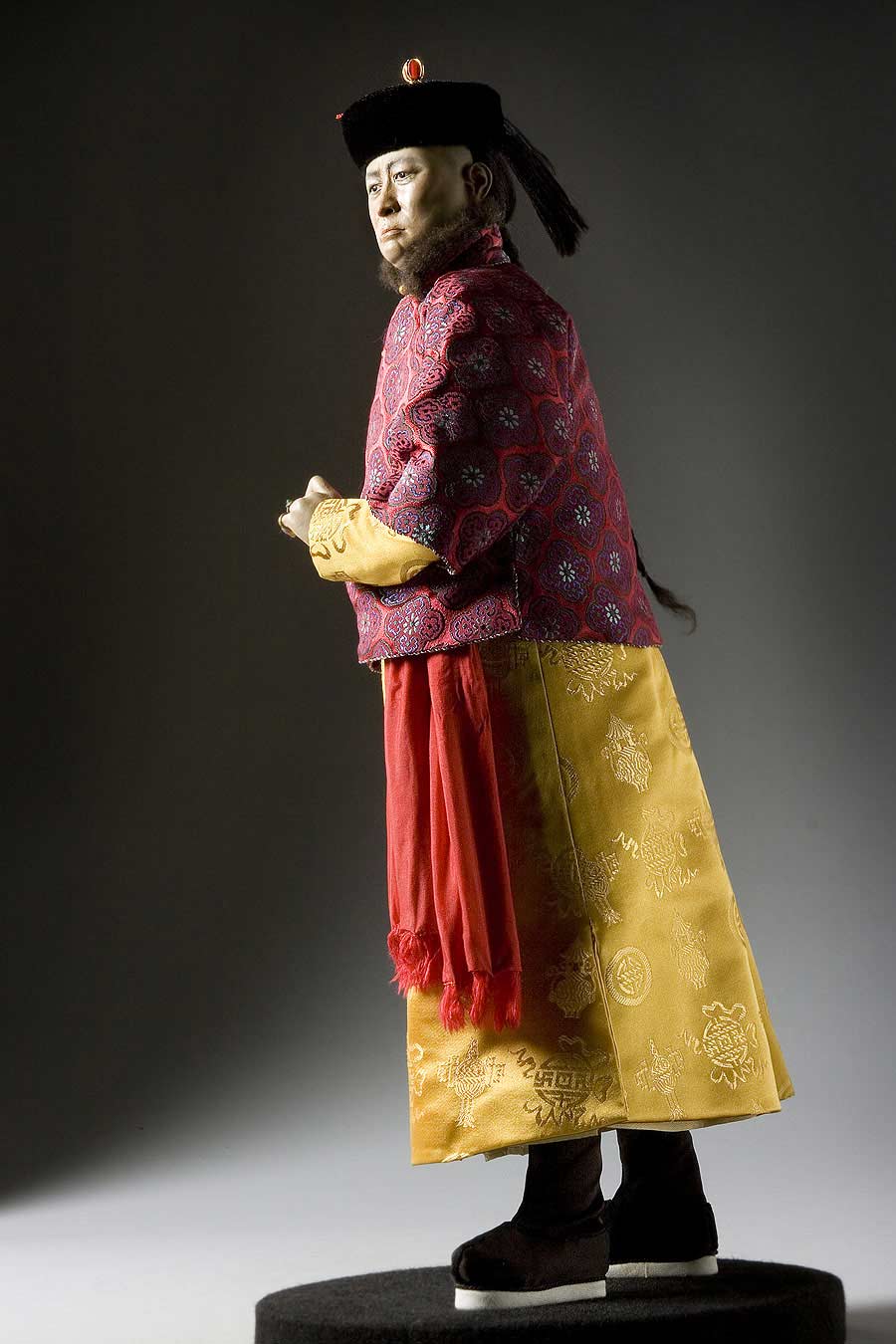