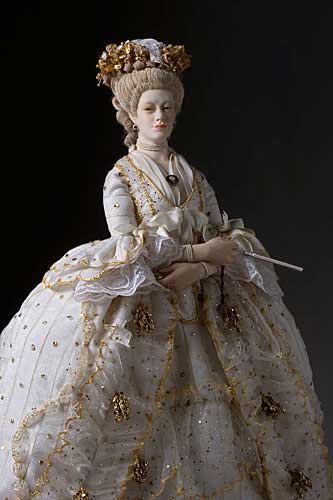 Long suffering mother to many and a wife to an eccentric.

Duchess Sophia Charlotte of Mecklenburg-Strelitz, was the queen consort of George III of the United Kingdom. Although Sophia was not George’s choice, their bond was duty. She was the grandmother of Queen Victoria, and the great-great-great-great grandmother of the current Queen Elizabeth II. Queen Charlotte was a patroness of the arts, known to Johann Christian Bach and Wolfgang Amadeus Mozart, among others. She was also an amateur botanist who helped establish Chew Gardens. Queen Charlotte and King George III had 15 children, 13 of whom survived to adulthood. 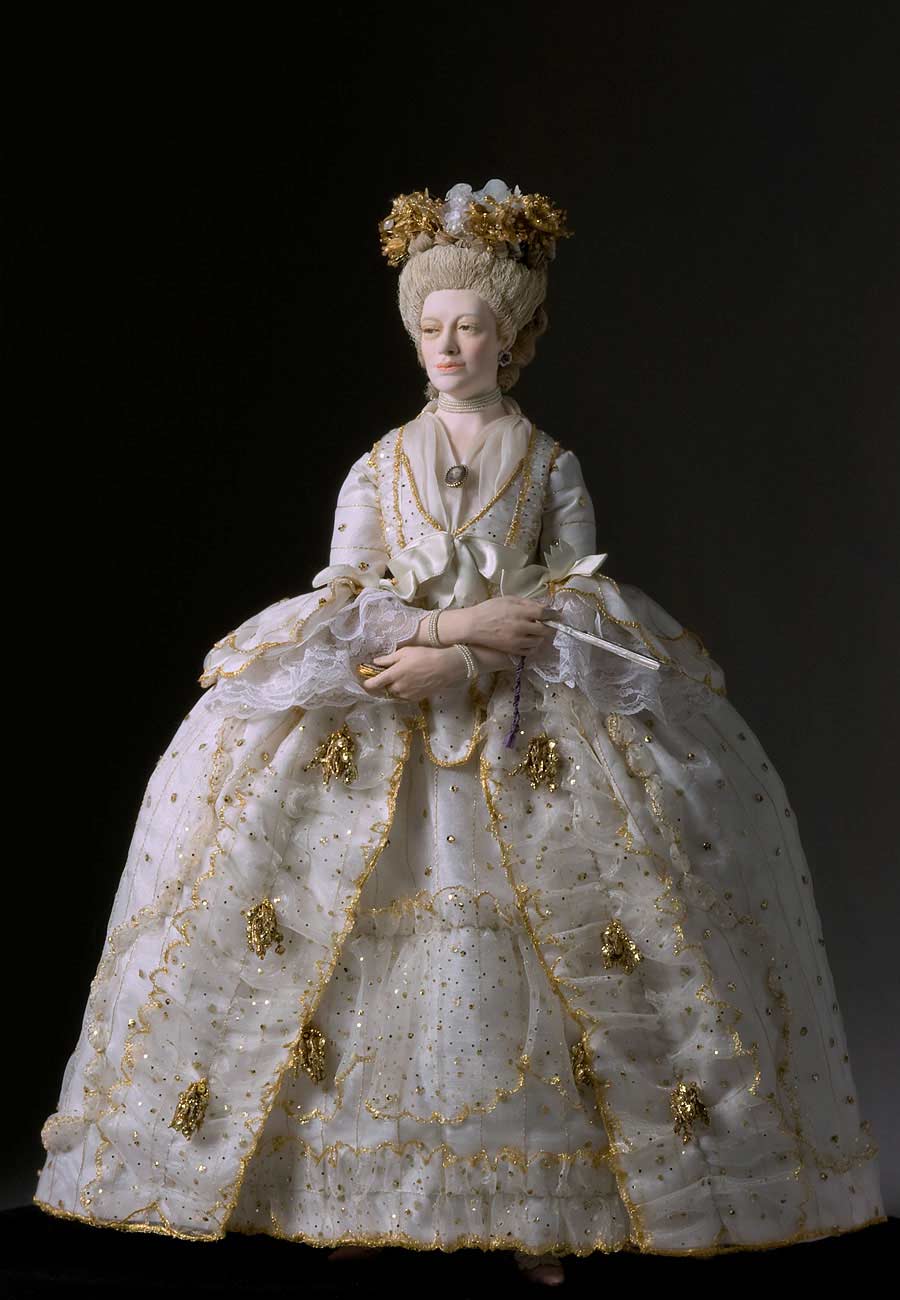