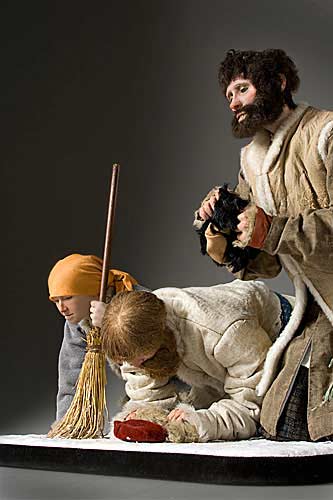 Some were the most miserable beings imaginable, barely human. Others the power that held the empire aloft.

The serf system was inaugurated in 1644 to stabilize the chaos in the agricultural population. Millions were bound to the land they tilled. They had all the freedoms of slavery only alleviated by the enlightenment of the Boyar landowners whose serfs they were. 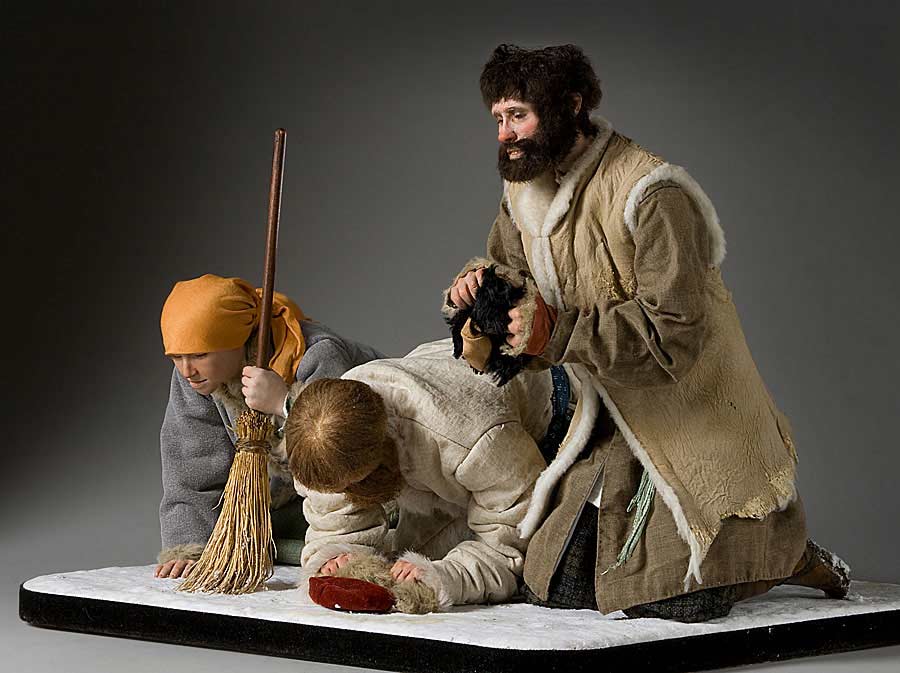