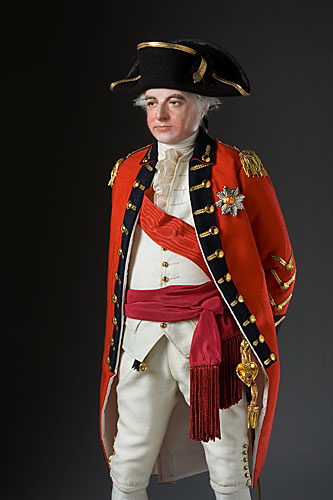 Soured by doing service in a lost cause.

Led a small force of British against the retreating Americans at the battle of Bunker Hill, which was won but with great loss of life. He also led a small fleet to the Carolinas, where he was defeated at the battle of Charleston. Early on he was blamed for contributing to the loss of the colonies. Historians have since shifted more blame upon General Cornwallis.

Clinton was the last commander of British forces in North America, returning to England in 1781. He was elected to Parliament in 1790, and was promoted to full General in October in 1793. The following year, he was made Governor of Gibraltar, but he died in England before assuming command. 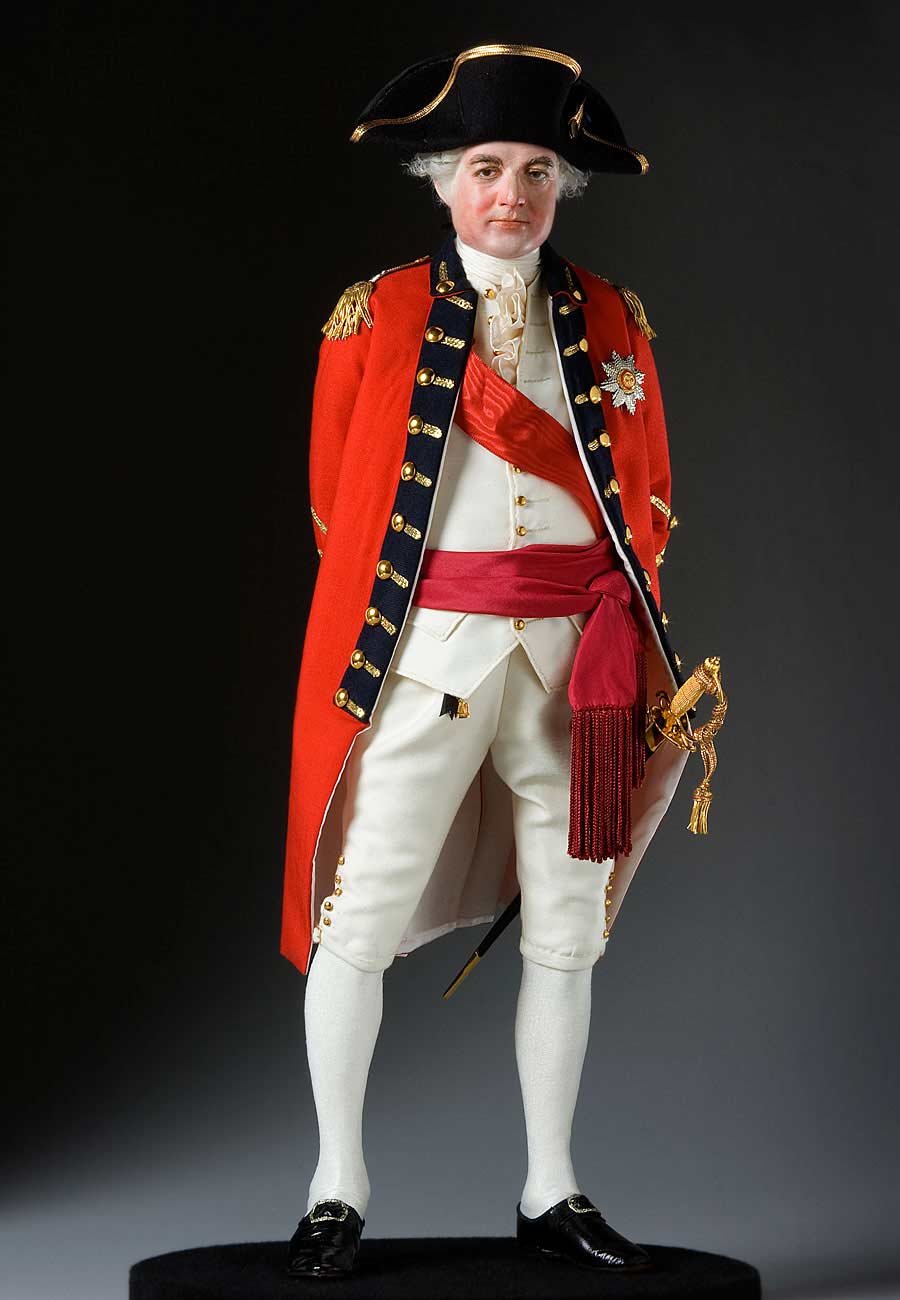